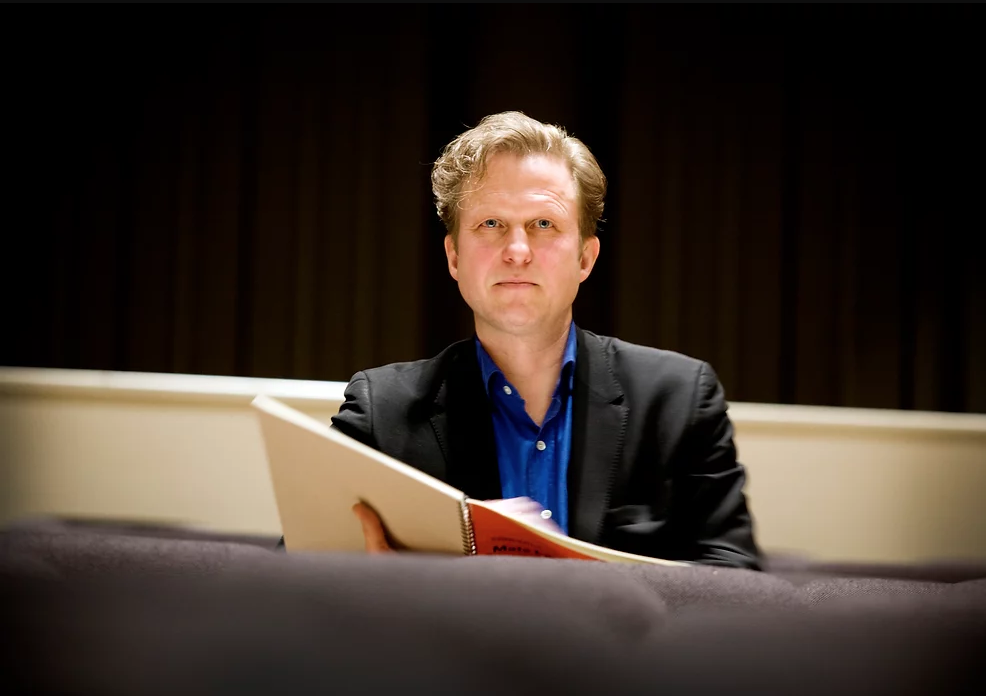 Premiere of the latest opera by Mats L. Gothe.

On 27 January, International Holocaust Remembrance Day, the world premiere of Löftet [The Promise], the opera by Swedish composer Mats Larsson Gothe, which was to have been performed on the same day a year ago but had to be cancelled because of the pandemic, will finally take place on the main stage of the Royal Swedish Opera.

Löftet was composed by the Swedish Mats Larsson Gothe (Lammhult, 1965) on a libretto by the Hungarian-born Swedish playwright Susanne Marko (Budapest, 1947), inspired by the true story of her own family. It tells the story of Ava, who is forcibly separated from her husband Teo in a concentration camp. Determined to be reunited with him after the war, she travels through the ruins of a traumatised Europe in search of him, and we accompany her on a journey that oscillates between dream and reality, hope and its reverse, despair.

Löftet will be performed in Stockholm until 5 March, but in addition to its on-site premiere, the opera will also be available digitally online through the Royal Swedish Opera’s digital channel, Operan Play, or through the digital platform OperaVision, which has been offering this service since 2017, with all 29 opera houses affiliated to it.

Mats Larsson Gothe is also the author of the operas Poet & Prophetess (2008) and Blanche & Marie (2014), premiered at the Norrlandsoperan in Umeå, and Silverfågeln (The Silver Bird, 2015), based on the life of Swedish tenor Jussi Björling, who sang for up to 20 seasons at the Metropolitan Opera House in New York before dying of a heart attack in 1960 at the age of 49.

© Photograph by Torbjörn Jakobsson downloaded from the website of Mats Larsson Gothe.