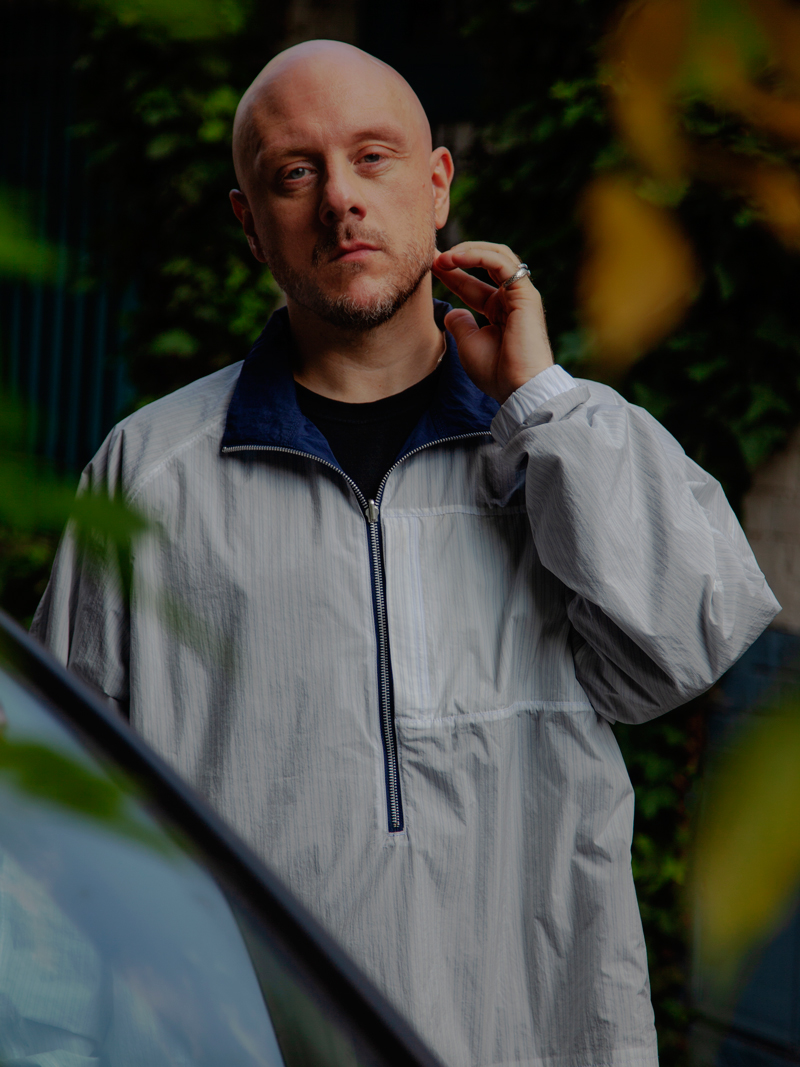 The British producer and musician Lee Gamble presents tomorrow Friday, at 21:00 GMT, at the Caixa Forum in Barcelona, the audiovisual show Flush Real Pharynx, made in collaboration with the visual artist Clifford Sage. Flush Real Pharynx is a trilogy of Ep’s which began in 2019 with In a Paraventral Scale, the second part of which, Exhaust, appeared in 2020, while the final chapter, A Million Pieces Of You, appeared in 2021.

Very active in the British jungle music scene, Gamble has developed his career at the confluence of the electronic experimental avant-garde and the club scene. Speaking about this trilogy, Gamble explained that it has been “prophetic” for him: “It’s been composed during Trump, Brexit, Covid19 and now it’s materialising in a post-Covid world. I tried to allow myself to look through the current world and map the changes through my music and sound design. I had no idea that the changes would be so drastic. I went from a subjective experience that overwhelmed me and gave way to a feeling of authoritative loss and dislocation for all of us. The truth is that there are too many changes to process. I’m still working on it, as are the rest of us.

In creating the trilogy, he has used artificial intelligence to mimic his own musical style and even an artificially created version of his own voice.