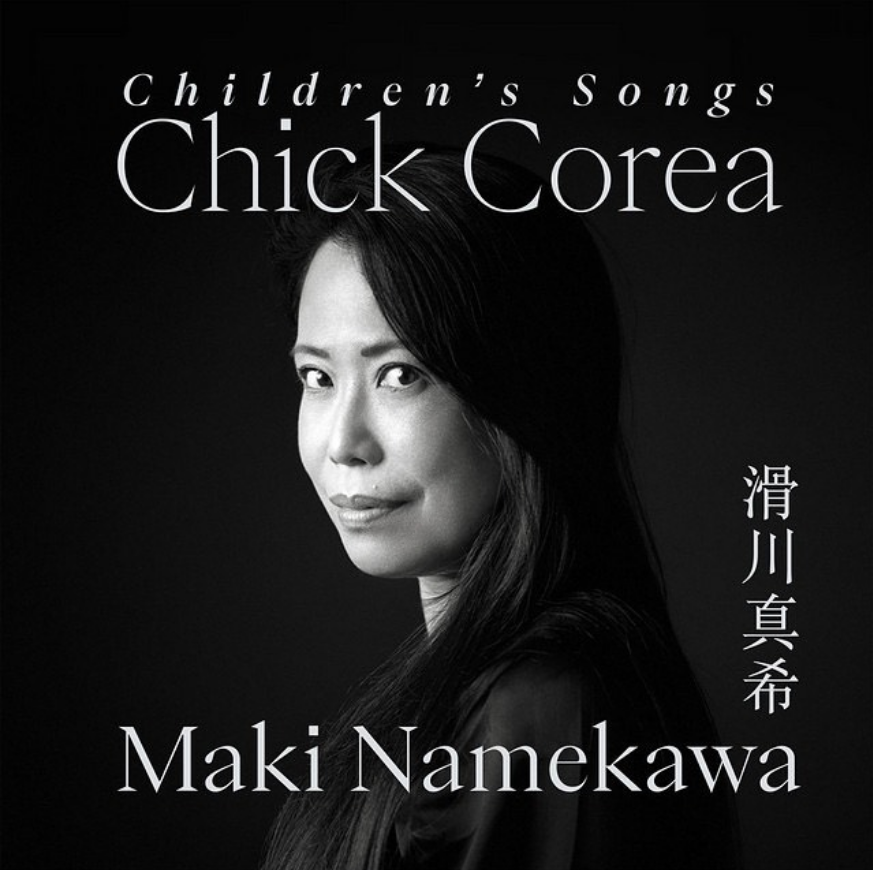 The pianist Maki Namekawa is known in the world of minimalist music for her numerous live and recorded performances of the repertoire of her friend Philip Glass, but on this occasion, the Japanese musician releases on Supertrain Records a mini-album of just over ten minutes in which she performs seven of Chick Corea’s Children’s Songs – numbers 4, 6, 11, 14, 16, 18 and 20. The main difference with the original versions of the late jazz musician is the slightly faster tempo Namekawa has given to the pieces.

Namekawa studied with Mikio Ikezawa at the Kunitachi University of Music in Tokyo, and with Henriette Puig-Roget at the Paris Conservatoire. She continued her work with Pierre-Laurent Aimard, Werner Genuit, Kaya Han and Stefan Litwin. She taught from 1997 to 2002 at Saarbrücken, Karlsruhe, and Darmstadt, and has been a frequent guest artist at several music festivals. In addition to her performances as a soloist, where she has focused on the keyboard music of Franz Joseph Haydn and Philip Glass, Namekawa plays duos with her husband, Dennis Russell Davies.