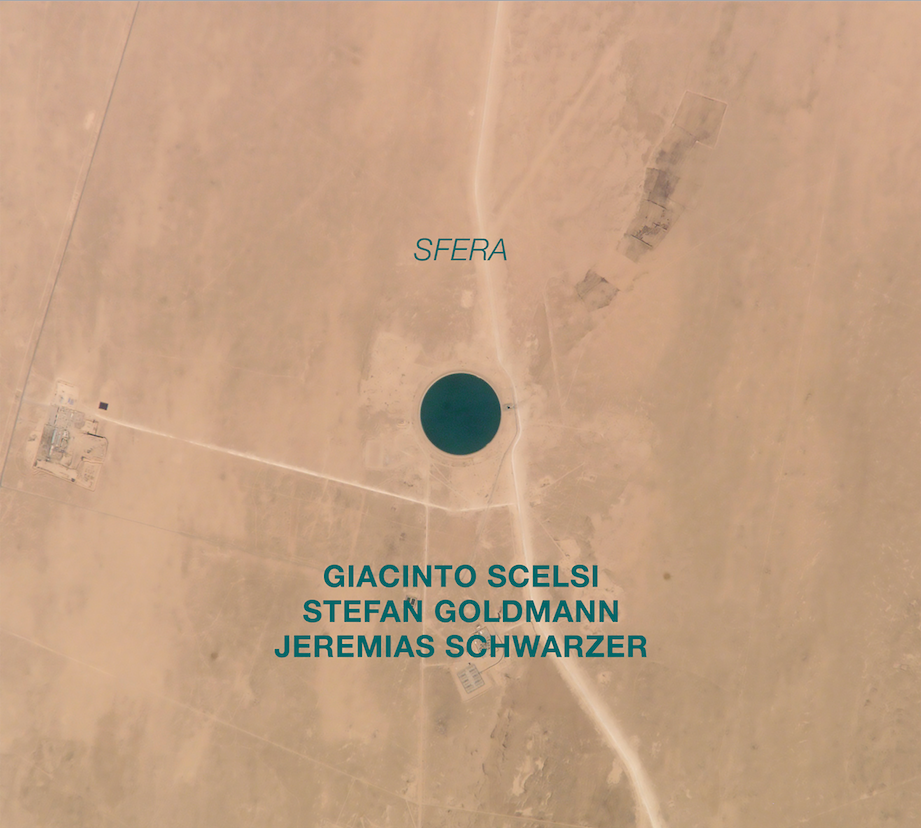 Among the forgotten pioneers of electronic music in the mid-20th century, Giancinto Scelsi (1905-1988) remains one of the least known creators. This Italian of aristocratic origin began composing music in the 1930s in the dodecaphonic style fashionable at the time. However, during the war he became mentally ill and spent many years in a Swiss clinic. He made a miraculous recovery, as he himself later explained, by playing the same note over and over again on the piano, an A flat, which varied exclusively by the treatment of its harmonics and its microtonal, timbral, dynamic, volume, density, tempo or octave inflections. The French musicians of the group L’Itinéraire, founded by Tristan Murail and Gérard Grisey, and creators of the spectralist movement, consider him a precursor of their theories.

Scelsi himself did not see himself as a composer, but as a medium through whom the transcendent forces of the cosmos sent sounds to Earth. With no knowledge of musical notation, he recorded his compositions on tape and had them transcribed into scores by his musician friends. One of Scelsi’s favourite instruments was the ondioline, a kind of electric precursor to the synthesiser, invented by the French musician Georges Jenny in 1939. More than 700 tape recordings of the Italian’s improvisations or compositional ideas have survived to the present day in the form of long sounds. Scelsi died suddenly of a stroke in 1988, something he is said to have accurately predicted beforehand.

Sfera is a project by German label Macro, that shows a proposed update of Scelsi’s minimalist sound by two very different German musicians and composers: Jeremias Schwarzer is a flautist and Stefan Goldmann an electronic musician. The former performs five pieces by Scelsi on recorder, without accompaniment (one of them, Tre Pezzi, consists of three movements, with three different types of recorder, from tenor to soprano), and presents them, it is assumed, just as they are in those scores by Scelsi’s friends or collaborators. For their part, the four electronic pieces composed by Goldmann – including the one that gives the album its title – are inspired by Scelsi: they are soundscape exercises full of sweeping gestures that exploit texture through tension and expectation, which go hand in hand as they progress.

There is a single theme, Baïr, half-composed by Schwarzer and Goldmann. It is a version of a traditional Turkish theme, Bayati Taksim, adapted for renaissance recorder by Jeremias Schwarzer. It is a theme that stands out in the ensemble, because of the contrast between the acoustic orientalising sound and the swirls and bubbles of sound generated electronically by Goldmann.