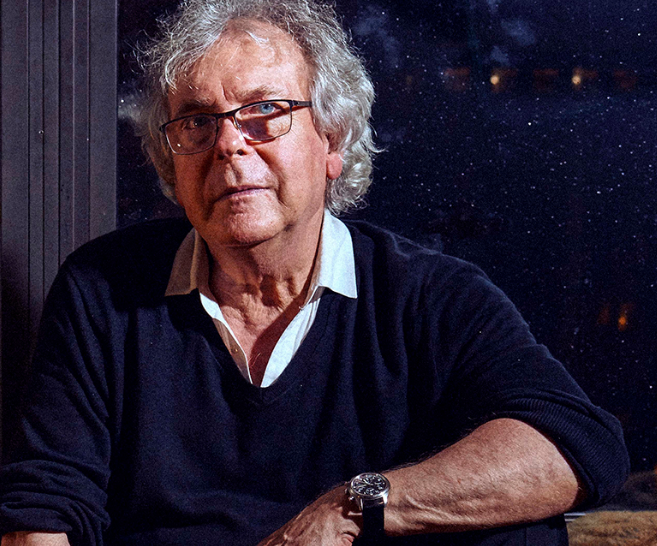 Ian McDonald, one of the founders of King Crimson, passes away.

The music world has been mourning the loss of a legend since the day before yesterday: Ian McDonald, one of the founders of King Crimson (and, years later, Foreigner) died of cancer on Wednesday, his son Max announced on the Facebook group “The Official Ian McDonald Fan Page“. McDonald was 75.

The term multi-instrumentalist is often used. But in McDonald’s case it was a reality: in addition to the guitar, he played all kinds of wind instruments, such as the saxophone, flute and clarinet, and keyboards: harpsichord, piano and organ, as well as the vibraphone. He was also one of the first musicians to work with the mellotron (a kind of precursor of the sampler, with analogue sound storage), but who renounced the limelight.

It was Robert Fripp who, when McDonald was 22, included him in the first line-up of King Crimson, with whom the legendary album In The Court of the Crimson King was created. However, musical differences with Fripp led him to leave the band together with drummer Michael Giles, with whom he founded the duo McDonald & Giles. However, he remained associated with King Crimson as a session musician – for example on the 1975 album Red – and as an occassional live musician.

In the mid-1970s he moved to the United States and was one of the co-founders, in 1976, of the rock band Foreigner, in which he took on various roles, including guitarist, keyboardist, saxophonist and composer of stadium rock anthems such as Cold as Ice, Feels Like The First Time, Hot Blooded and Double Vision.

He left the band in 1980 and worked as a studio musician. Between 2002 and 2004, McDonald joined other former King Crimson members, such as Mel Collins and the Giles brothers, in the 21st Century Schizoid Band, to play material from the early days of the symphonic rock pioneers.

© Photo downloaded from the website of Honey West, the latest band formed by Ian McDonald.