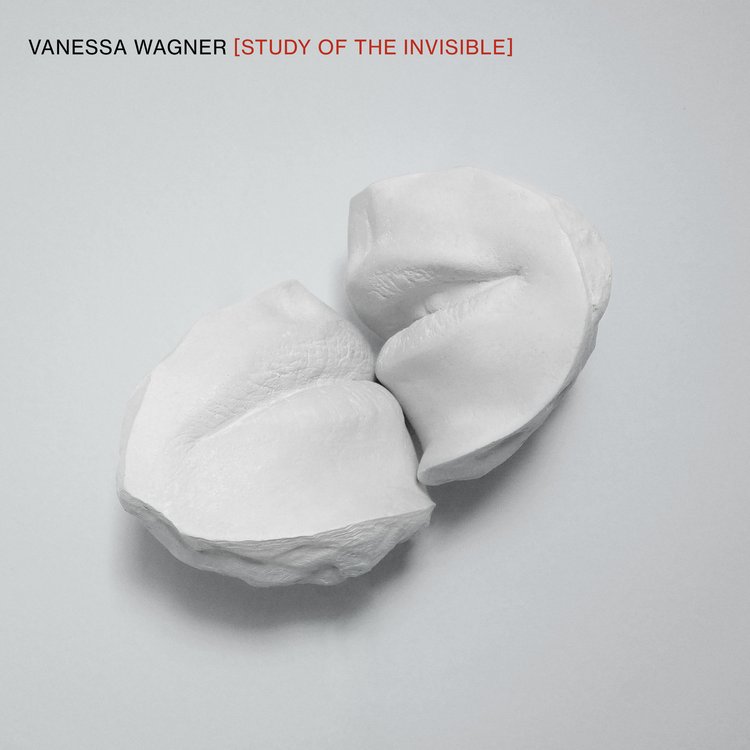 Until recently, Europe was the stronghold of contemporary classical orthodoxy, the one of the thread that starts with Schönberg and reaches, to put a limit, to Adès, passing through Stravinski, Messiaen, Boulez, Stockhausen, Murail, Rihm or Dusapin. However, orthodoxy is beginning to be questioned, if not challenged, then sharing the limelight with the much-maligned “popular” currents coming from the United States, thanks to “infiltrated” crossover conductors such as Dennis Russell Davies or Gustavo Dudamel, but also to performers who are introducing repertoires that until recently were only common in the United States into European concert halls and concert halls. Among these great performers we find, for example, pianists like the French sisters Katia and Marielle Labèque, the Icelandic Víkingur Ólafsson or the also French Vanessa Wagner (Rennes, 1973). In 1999, the latter already won the Victoire de la Musique award (the French equivalent of the Grammy, more prestigious, although much less popular) as the best new instrumental soloist. In her career there are countless recitals (and records!) with pieces by Rachmaninov, Mozart, Schumann, Schubert, Brahms or Debussy, but in recent years she has been incorporating more and more works by… let’s call them “alternative” composers. Perhaps the starting point was in 2016, when he made, together with Mexican musician Fernando Corona, “Murcof” the album Statea, in which, in addition to versions of Satie, Cage, Ligeti, Morton Feldman or the Ukrainian Valentín Silvéstrov, the names of Arvo Pärt, Philip Glass, John Adams or even Aphex Twin (by whom they performed Avril 14th, from his emblematic 2001 album Drukqs) appeared.

The “curse” now broken, Wagner upped the ante in 2019, releasing Inland, an album made up of pieces by Moondog, Nico Muhly, William Susman, Bryce Dessner (one of the main composers of the rock band The National), Gavin Bryars, Philip Glass, Wim Mertens or Michael Nyman, followed in 2021 by This is America, with pieces for two pianos by exclusively American composers (Bernstein, Glass, Adams, Reich or Meredith Monk), made together with his colleague Wilhem Latchoumia.

The new chapter of his breakthrough in post-minimalist music was completed last Friday with the release of Study of the Invisible, published on the InFiné label. The spectrum of composers on this occasion includes Suzanne Ciani (Rain, from her 1990 album Pianissimo), Harold Budd (the so-called “pope of ambient music”, of whom performs La Casa Bruja, from his 2013 album Music For 3 Pianos, recorded with Daniel Lentz and Ruben Garcia, and inspired by Morton Feldman’s multi-piano pieces), David Lang (Spartan Arcs, from his Memory Pieces composed in 1992; this one in particular is dedicated “to the memory of Yvar Mikhashoff”), Bryce Dessner (the Lullaby (Song for Octave), a charming melody composed in 2019 for his son, which has an ostinato reminiscent of Arvo Pärt’s Spiegel im Spiegel), Nico Mulhy (Running, the third of his Three Studies for Piano, from 2003), the brothers Brian and Roger Eno (with their piece Celeste, from their 2020 joint album Mixing Colours), Julia Wolfe (Earring, a short piece, barely two minutes long, composed in 2000, of which the founder of Bang on a Can herself explains in her web that “at the start of Earring the hands are completely independent – one hammering away in irregular rhythms at the top end of the piano, the other hand playing a slow dreamy melody in mid-range. The task is to maintain a clear sense of both worlds at the same time. For most of this short work the two hands coexist separately, taking little notice of each other as they transform”), Caroline Shaw (whose thirteen-and-a-half-minute Gustave Le Gray, composed by Shaw in 2012, and based on Chopin’s Mazurka in A minor, Op. 17, No. 4, is the disc’s longest piece), Moondog (by whom she performs the oldest piece on the album, his 1961 Prelude in A major), Timo Andres (Wise Words, a 2017 piece composed as a retirement present for Bob Hurwitz, long-time president of Nonesuch Records, which, as Andres himself explains, “is a short study on the complicated passage of the broken tenth of the Piano Sonata No. 27 in E minor, Op. 90 by Beethoven), Peter Garland (Nostalgia for the Southern Cross, a piece from 1976, when Garland was just 24 years old and which he composed after the divorce of his first wife), Philip Glass (the only one of whom she performs two works: his Etude No. 6 and Etude No. 16), Melaine Dalibert (Epilogue, a very recent piece, with which Dalibert himself closes his album Shimmering, also released last Friday) or Ezio Bosso (Before 6, by the Italian composer who died of ALS in 2020, at the age of 48).

The selection of pieces is impeccable, homogeneous in its melancholic general tone -from which only Glass’ Etude no. 16 and Muhly’s Etude no. 3 (Running), perhaps the most complex and demanding pieces in the repertoire, escape-, characteristics that make it one of the discs destined to become a reference in an exploration of the minimalist repertoire that offers a great selection of pieces that are not hackneyed.