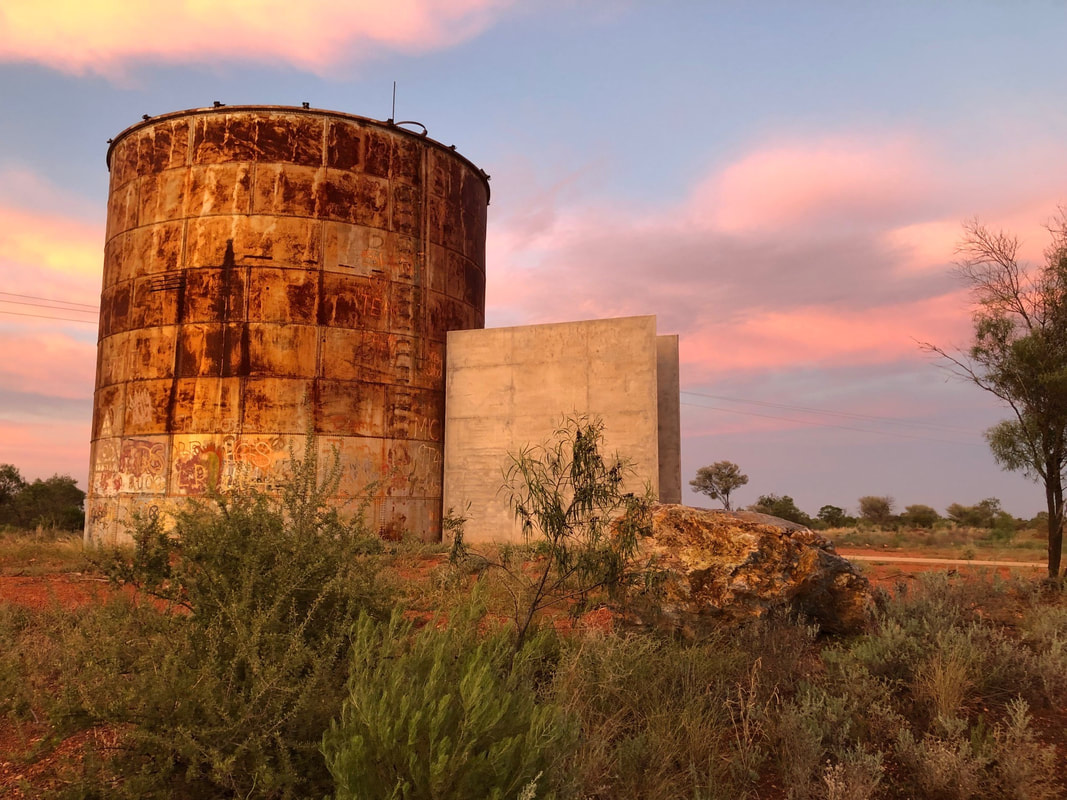 In a few hours, at 8:00 in the morning in mainland Spain, 17:00 in Melbourne time zone, some six hundred kilometres further north, the Cobar Sound Chapel will be inaugurated in the interior of that reddish Australian desert known as the Outback.

Cobar is now a small town of about 4,000 people, but in the late 19th century it was a booming mining town with a shortage of water. For this reason, in 1901, a thirty-three-high steel water reservoir was built on the outskirts of the town, which was no longer fit for purpose and had been abandoned for several decades.

The Luxembourg composer Georges Lentz (Echternach, 1965) moved to Australia in 1990 and years later, in 2008, he discovered the reservoir when he visited Cobar for a concert. Impressed by the building and its hilltop setting, he contacted the Pritzker Prize and Praemium Imperiale-winning Australian architect Glenn Murcutt (born in London in 1936) to rescue the old depot. After more than a decade of restoration work, the old Cobar Silver Tank has become the Cobar Sound Chapel, a roofless space open to the clear starry desert sky in which Lentz will permanently loop his String Quartet(s), a work of just over six hours’ duration created for The Noise, a string quartet formed in 2006 in Sydney. Lentz then electronically arranged the acoustic recording into a continuous twenty-four hour piece, which will be looped through a quadraphonic sound system.