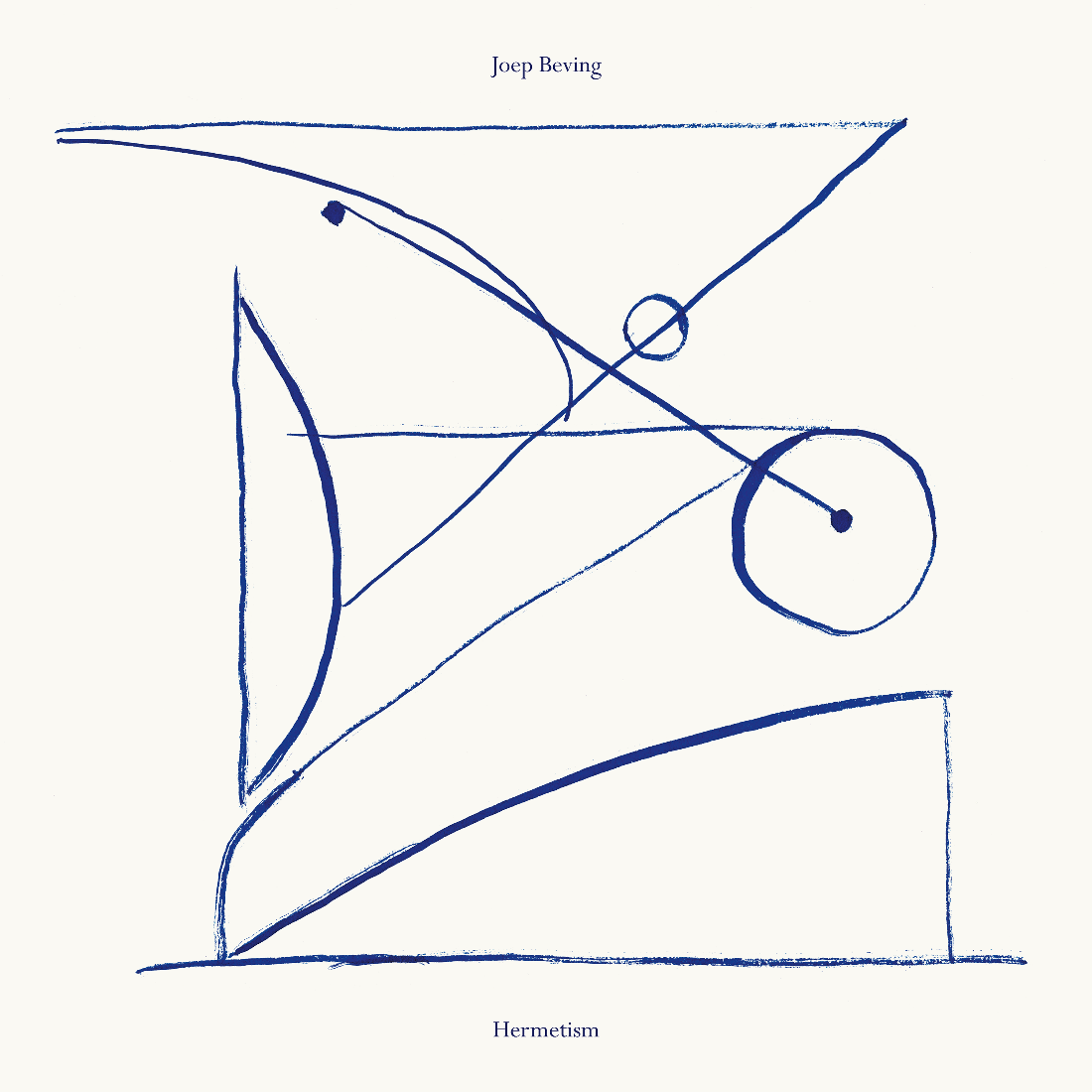 The surprise effect of Joep Beving‘s irruption onto the international scene of contemporary classical music is long gone, although in Spain, however, he has not yet achieved the popularity he enjoys in Central Europe. On 8 April, he released Hermetism, his fourth album (fifth, if we count Conatus, the album of “reimaginings” – not remixes – of themes from his first two albums, by musicians such as Suzanne Ciani, Colin Benders, Tom Trago, Thomas Bloch and Andrea Belfi, among others) through the prestigious label Deutsche Grammophon.

Once again, Beving has used a title inspired by philosophy for his new work. On this occasion, the hermeticism to which the album alludes is a philosophical and religious tradition based on texts supposedly attributed to Hermes Trismegistus, which means, in ancient Greek, “Hermes, the thrice great” and who elaborated a syncretistic doctrine between the Egyptian god Dyehuty (or Tot, in Greece) and the Hellenic god Hermes, and which had a decisive influence on various esoteric and philosophical currents of the Middle Ages, which are based on the seven principles on which Hermeticism is based: the principle of “mentalism”, “correspondence”, “vibration”, “polarity”, “rhythm”, “cause and effect” and “generation”.

And indeed, spirituality is more than just a latent element in the music of the Dutch pianist and composer (Doetinchem, 1976), who always has a healing quest: indeed, his very beginnings were born of a tribute to a friend who died in an unfortunate car accident, one of the people who most believed in him as a pianist and who encouraged him to develop his musical talent (something he only began to do after his death, and to whom he dedicated one of his first themes, For Steven). On this occasion, Hermetism is born out of the suffering caused by the hardest moments of the pandemic, in the hope of offering a soothing effect on his listeners.

For this recording, after other unreleased works for film and performing arts, Beving returned to his beloved upright piano, and to the warmth of sound offered by the pounding of his hammers on the strings. The starting point, the confinement, might bring to mind other piano works produced during this dark period. Without going any further, Ludovico Einaudi and his album Underwater. But there are no parallels: for Einaudi this was not a particularly dramatic period, but a kind of holiday, a welcome break in his intense work schedule. For Beving, on the other hand, there is a tragic tone to his compositions, a sadness that is heightened by the fact that, two years on, instead of more balance, there is only more inequality and more prominent economic and social (even warlike) unrest.

Nevertheless, the tone it conveys is not elegiac: it tries to offer hope within the general melancholy of the album. Beving has explained on several occasions that at the very beginning of his dedication to music was the desire to find a cure for his inner malaise, and that what he has been pursuing since he discovered his ability to affect his listeners emotionally is to transcend, with the beauty of simplicity, in pursuit of “the higher” or “the divine”. But his quest is not one of beauty for beauty’s sake: Beving manages to move without ever becoming sentimental. His spirituality reaches, at times, to territories reminiscent of Erik Satie –Accent Grave– and at others to the orientalist mantras of his contemporary (and great influence on the Benelux minimalists), the Armenian George Gurdjieff –Dervish-. One of the most remarkable tracks on the album is For Mark, dedicated to his friend and personal manager, Mark Brounen, terminally ill with colonorectal cancer, another of the people who encouraged him to leave his job at MassiveMusic, the advertising agency where he was a composer and director of business and strategy from 2004 until April 2016, to focus on his compositional work, to the point that he promised to become his artistic representative if he started his musical adventure.

Those who already know his work will find great similarities between Hermetism and previous albums like Solipsism, but without those agile and baroque moments of tracks like Wanderlust or Sleeping Lotus. In this one, of course, an elegant contemplative melancholy dominates everything.