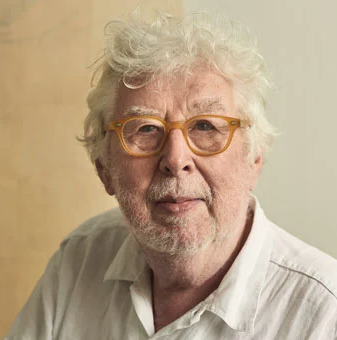 Harrison Birtwistle, creator of an advanced music that did not belong to any school and who was considered one of the greatest contemporary British composers, has died at the age of 87. The publisher of Birtwistle’s works, Boosey & Hawkes, announced that the composer died on Monday at his home in Mere, south-west England. The cause of death has not been reported.

Born on 15 July 1934 in Lancashire, north-east England, Birtwistle began composing at the age of eleven. He studied clarinet and composition with Richard Hall at the Royal Manchester College of Music. Together with fellow students, including Peter Maxwell Davies and Alexander Goehr, he founded the Manchester New Music Group, which followed in the tradition of Schönberg and Webern and brought English music into the modern era. Birtwistle’s music, containing little conventional harmony and much complex rhythm, has often been described as brusque, even aggressive. He strenuously denied this idea throughout his life. “For me, music is generally fascinating and mysterious, but a lot of it is also very boring. But I don’t compose to solve other people’s problems,” he once said.

Among his most important works are the operas Punch and Judy (commissioned by Benjamin Britten), The Mask of Orpheus, Sir Gawain and the Green Knight, his orchestral piece Triumph of Time and the chamber orchestra piece Silbury Air.