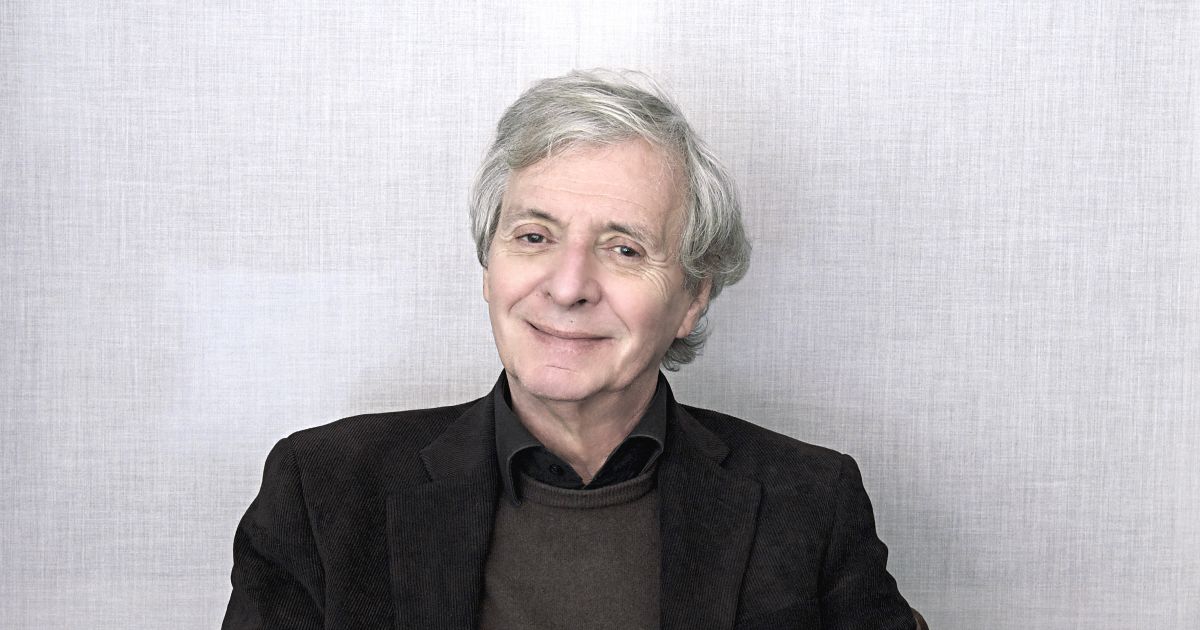 Belgian composer Philippe Boesmans, known for his operas for La Monnaie, passes away.

The Belgian composer Philippe Boesmans died in Brussels on 10 April at the age of 85. Born in Tongern on 17 May 1936, he first became known in his country as a pianist with the Musiques Nouvelles ensemble. Later, as a composer, Boesmans was self-taught, but he became one of Belgium’s best-known composers internationally and was particularly successful with his operas. The first, La Passion de Gilles (1983), showed an outstanding instinct for musical theatre and is still considered his best work. The plot revolves around the relationship between Joan of Arc and her captain Gilles de Rais, who later became one of the most brutal serial killers in history and entered Perrault’s fairy tales as Bluebeard.

In that opera Boesmans established the basic features of his vocabulary: the vocal lines are set in an expressively tense lyricism above an orchestral movement that he accompanies with structured sound surfaces. In the interplay of action and music, his modernity has an illustrative effect, reinforcing the events and subordinating them to the action.

Ten years later he composed his second opera, Reigen, with a libretto by Luc Bondy based on Arthur Schnitzler’s play The Round, and the success was once again overwhelming. Boesmans became from then on, so to speak, the “official” composer of the Théâtre Royal de la Monnaie in Brussels. He, Bondy and the conductor Sylvain Cambreling created a very special kind of opera, an all-round musical theatre which, oriented towards post-modernism, offers great dramatic spectacle and music of great sonorous beauty.

Other operas by Boesmans include Julie (2005), Yvonne, princesse de Bourgogne (2009), Au monde (2014) or Pinocchio, premiered in 2017 as a co-production of the Théâtre Royal de la Monnaie and the Festival d’Aix-en-Provence in Aix-en-Provence. His last opera, On purge bêbé, based on the vaudeville of the same title by Georges Feydeau, will have its posthumous premiere at the Théâtre Royal de la Monnaie on 13 December.