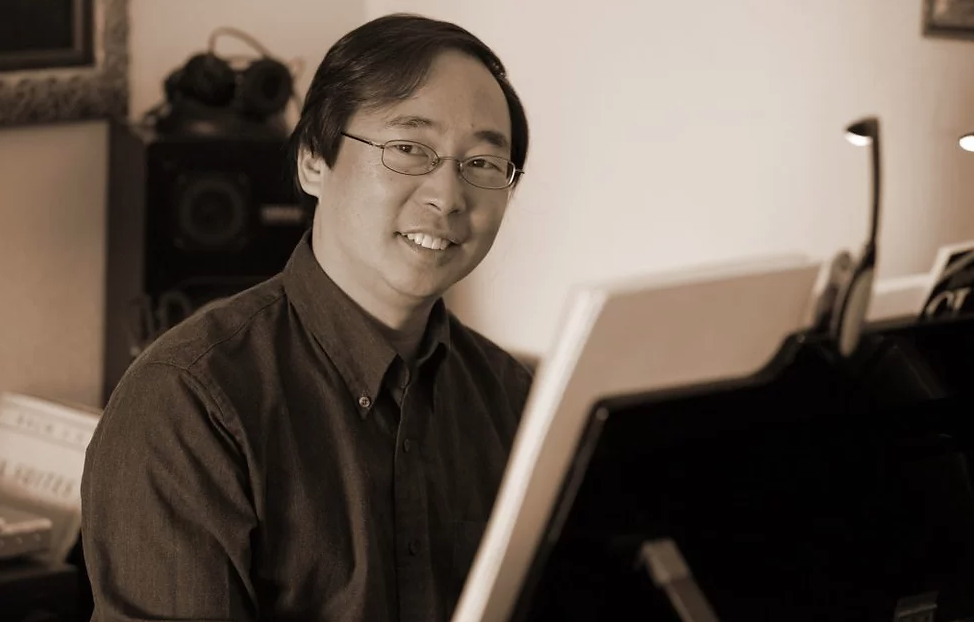 The Los Angeles Opera revives “On Gold Mountain”, the opera by Nathan Wang.

The Chinese Garden of The Huntington – the educational institution created by Henry E. and Arabella Huntington in the San Marino neighbourhood of Los Angeles – will host outdoors the second production of On Gold Mountain, the opera by American composer Nathan Wang, with a libretto by American writer Lisa See based on her own novel On Gold Mountain: The One-Hundred-Year Odyssey of My Chinese American Family, in which she addresses one hundred years of her family’s life and experiences emigrating from China and settling in California.

On Gold Mountain originally premiered in 2000 at the Aratani Theatre in Los Angeles, commissioned by Plácido Domingo during the Spanish tenor and conductor’s tenure as Artistic Director of the Los Angeles Opera, and, after touring California, has not been performed since. Nathan Wang himself will conduct the new performances of his opera, in a production once again staged by the Los Angeles Opera, which will be performed until the 15th of May.