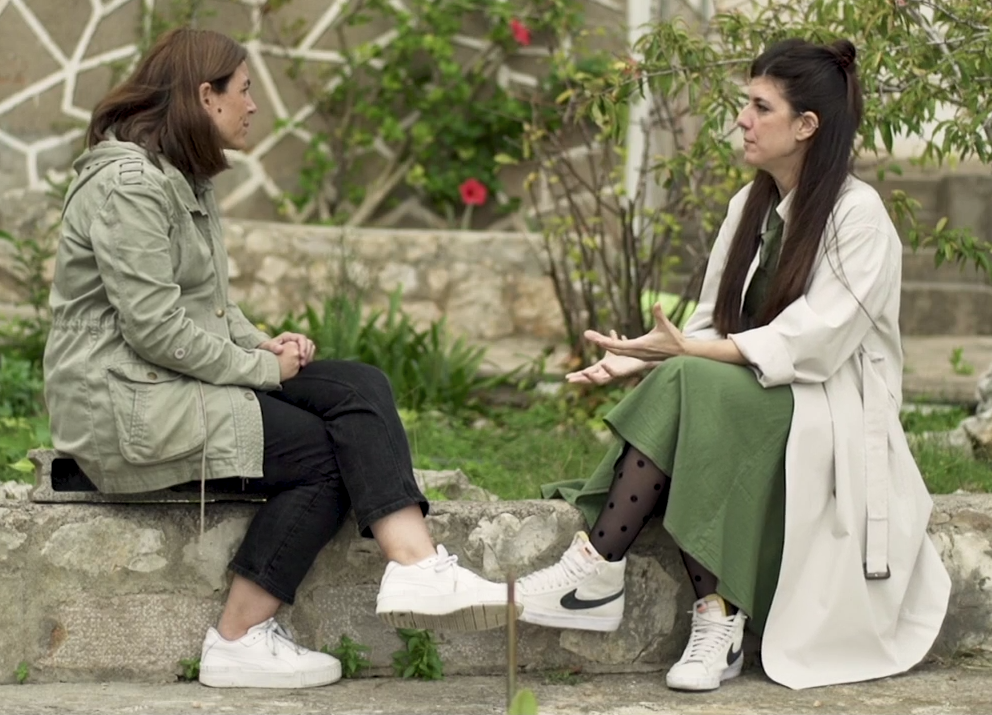 Raquel García-Tomás will sing at the world premiere of her “Suite of Myself” in L’Auditori.

The fifteen-minute work was commissioned by L’Auditori at the beginning of March 2020 (seven months before the composer received the National Music Prize in the composition category), on the condition that it would be based on the music of Johann Sebastian Bach, which forms part of the concert programme, with his Concerto for piano and orchestra no. 6 in F, BWV 1057– with Pavel Kolesnikov as soloist – as well as Anton Brucker’s Symphony No. 3 in D minor, WAB 103.

García-Tomás composed the work during the months of confinement and, as she explained in Offstage – the series of interviews with Catalan composers that premieres this season at L’Auditori, conducted by Anna Guitart for the Barcelona institution’s website – from minute 24′ 24″ of the recording, the starting point for this work was, fundamentally, Bach’s St. John Passion. But, not being religious, the composer wanted the text accompanying the music to be Walt Whitman’s poem Song of Myself, with which she feels fully identified, even because of the age at which Whitman wrote the poem, at 37 years of age.

García-Tomás says that in the process of creation she sang the choral fragments of the work herself and finally decided that she wanted to take part in its interpretation. For this, without being a professional singer, she chose an amateur choir, El Cor Canta, to join it and take part in the world premiere of the work, which will be performed at 19:00 on Friday the 13th and Saturday the 14th. The latter performance can also be seen on the Internet in the L’Auditori Digital space on the L’Auditori website.

© Photo downloaded from L’Auditori Digital. On the right, the composer, Raquel García-Tomás. On the left, the interviewer, Anna Guitart.