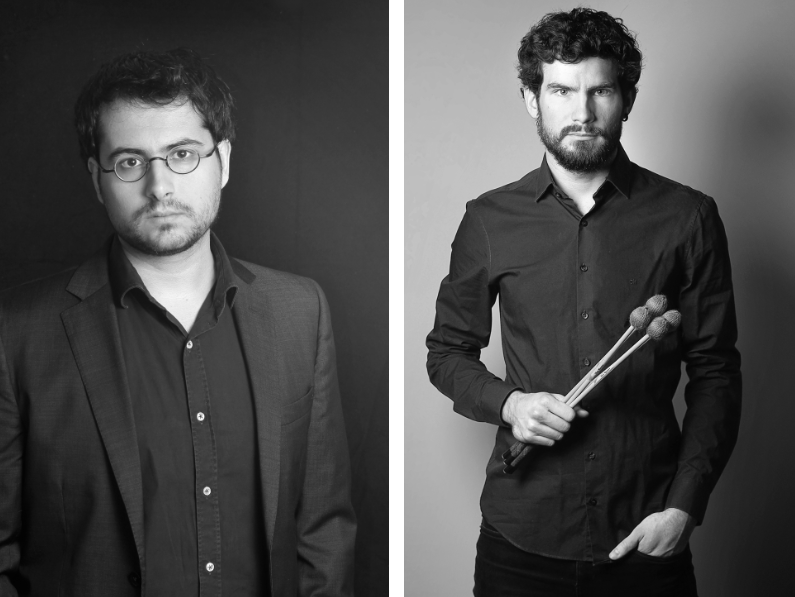 Arxis Ensemble pays tribute to Iannis Xenakis with a concert at the 5th Resis festival.

Arxis Ensemble, a contemporary music ensemble founded in Galicia this year, will perform tomorrow, 14 May, at 21:00, at the Castillo de San Antón in La Coruña, as part of the programme of the fifth edition of the Resis festival, with a tribute concert to Iannis Xenakis, on the centenary of the French composer’s birth.

The tribute consists of the performance of Pléïades, one of Xenakis’ masterpieces for percussion, which will be played by the Arxis percussion group conducted by Aitor Vázquez Torres (Jerez de la Frontera, 1993), guest conductor of the Arxis Ensemble for the 2021-2022 season.

The work takes its name from the Pleiades or The Seven Sisters, a group of stars in the constellation of Taurus which is the closest star cluster to the Earth and best visible to the naked eye in the night sky. As explained on the Resis website, throughout the forty-five minutes it lasts, we are subjected to “the overwhelming sound of an immense apparatus of percussion, wood, leather and metal that seems to create a real rain of stars, violent and disorderly over the night sky”.

Elaborated in four movements, the work explores specific types of sound (mixed timbres, brass, keyboards and skins), with persistently repetitive sections offset by unpredictable bursts and sudden changes of direction. Each of the four movements calls for a different type of percussion. Claviers [keyboard, in French] is written for percussion instruments with tonal sounds: vibraphones, marimba, xylophone and xyloorimba, which consist of a series of percussive bars arranged like a piano keyboard. Peaux [skins, in French] include instruments with skins, such as tom-toms, bongos and drums. Métaux [French for brass] requires each of the instrumentalists to play the sixxen, an instrument invented by Xenakis expressly for the performance of Pléïades. In Mélanges [mix, in French] all instruments are used and the result is a stimulating mix of sounds with a myriad of perspectives. The whole piece is an absolutely absorbing sonic journey.

The birth of Arxis Ensemble has been promoted by its artistic director, the composer Hugo Gómez-Chao, and its project director, the percussionist Noè Rodrigo Gisbert, and is committed to a repertoire programme of music from the last fifty years, establishing a close relationship with current composers to situate Galicia as a centre of exchange of the artistic avant-garde of the moment.

© Photograph downloaded from the Arxis Ensemble website.  On the left, its artistic director, composer Hugo Gómez-Chao; on the right, its project director, percussionist Noè Rodrigo Gisbert.