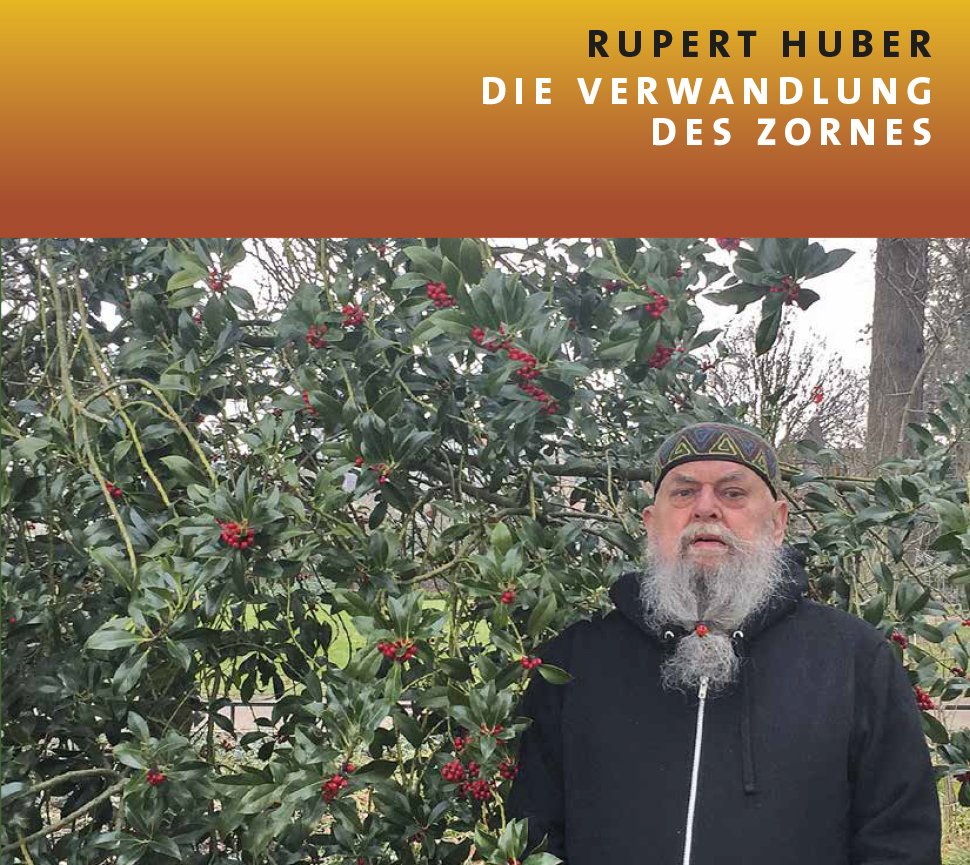 In the Austrian music scene there are no less than two Rupert Huber composers, whose areas of activity are more or less similar. One was born near Vienna in 1967 and works in the field of experimental sound art, but is best known as a member of the electronic music duo Tosca in the 1990s. The other, the author of the record reviewed, was born in Upper Austria, in Braunau am Inn in 1953. He graduated in conducting and composition at the Mozarteum and founded the Ensemble Spinario in Salzburg in 1982. The following year, Huber began to work increasingly intensively in Germany, collaborating with some of the country’s leading choirs. He was conductor of the SWR Vokalensemble Stuttgart (the vocal ensemble of the southwest German public broadcaster Südwestrundfunk) from 1989 to 2000; principal conductor of the choir of the public broadcaster WDR Cologne from 2004 to 2011 and artistic director of the ChorWerkRuhr (one of Germany’s leading chamber choirs) from 2009 to 2011. In addition, he has occasionally conducted the orchestras and choirs of the public broadcasters of Hamburg (NDR) and Bavaria (Bayerischer Rundfunk) as well as the Salzburg Festival Choir.

Die Verwandlung des Zornes (The Transformation of Anger) is made up of two different recent pieces.

The first is entitled Zoom (and subtitled precisely Die Verwandlung des Zornes), consists of three movements and lasts about 32 minutes. It is written for three trombones, tuba and percussion, plus pre-recorded sounds, and was recorded live at the Kollegienkirche (University Church) in Salzburg in two different performances by the Œsterreichisches Ensemble für Neue Musik (Austrian New Music Ensemble) on 27 May and 20 September 2021.

In its world premiere, the spatial situation of the instruments was at the centre of Zoom‘s staging. The trombones and tuba were at the corners of an imaginary square, representing, perhaps literally, if not at least symbolically, the four cardinal points, while a huge Chinese kou drum, 2.30 metres in diameter – the protagonist of the second movement, with a powerful solo, a ritual with screams, cascades of blows and whirlpools – was located at a point between two of the trombones, slightly further away from the other two instruments. The “zoom” referred to in the work’s title, as explained in the German text accompanying the disc, would serve to place us musically at various geographical points away, in a (almost) straight line, from the dome of the Salzburg university church (coordinates 47°48′ N; 13°2’ W), the venue of the conceptual concert. To the east: Iturup (the largest island of the Russian Kuril archipelago), Ulaanbaatar (capital of Mongolia) and Bălți (the second largest city in Moldova). In the north: Barentsburg (town in the Norwegian archipelago of Svalvard), Leknes (in the Lofoten Islands) and Malmö (in Sweden). To the south: Toscanini (on the Namibian coast), Maiduguri (in north-eastern Nigeria) and Palermo (the main city of Sicily). And to the west, Taholah (in Washington State), St. John’s Newfoundland (in Canada) and Groix (French island of Brittany). From each of these geographical locations, a significant musical example is performed, and the imaginary route approaches Salzburg from the furthest points. The musical motifs, it is explained, should be typical of the place or come from an indigenous culture that has shaped the place in question, or vice versa. If no such examples could be found, those of the current Western-influenced technical civilisation were chosen, each of which is commented with loud and furious sounds of wind instruments. For example, Barentsburg is represented by Peeling off the Layers, the centrepiece of the TV series Fortitude, which is set in the Arctic; Malmö, with the song Motherfucker – Fake Vegetarian Ex-Girlfriend by Swedish pop singer (from Malmö) Daniel Cirera; Iturup with Ainu songs; Bălți with the Yiddish folk song Oy Belz (Mayn Shtetele Belz), or Maiduguri with dance music of the Kanuri people…

The four cardinal points sound simultaneously and individually asynchronously. The further away the region from which the music is heard, the further away from the pillar facing of the church transept it is played. When the four wind players reach the facing wall, four characteristic Salzburg pieces of music are played: the song Major Crime by the rock band Steaming Satellites, the devotional yodel from the Salzburg Advent Song, an excerpt from Mozart’s Symphony No. 29 in A major, K. 201/186a, and Do-re-mi from the soundtrack of The Sound of Music.

The instruments alternate with the recordings or overlap. At first, the motifs are brief and sparse, until the focal point of the zoom lens is reached, and the gigantic kou drum at the entrance of the chancel, played by Rupert Struber, takes centre stage and rhythmically proclaims its spatio-temporal location: I am here and now, in the centre of the cosmos, with an intense ritual solo, accompanied by shouts and successive cascades of thumps and swirls.

The difficulty of registering this piece sonically in its wandering through space, and the acoustics of the church itself, is evident, especially when compared to the second piece on the album, Holy Holly. It is like the transition from low-fi to hi-fi.

Holy Holly, in seven movements, lasts about 43 minutes and is written for three singers, organ (or synthesizer), percussion and drums, and its recording is impeccable, with the participation of the Ensemble Spinario, conducted by Huber himself.

Holy Holly is dedicated to holly tree and is inspired by the healing songs of the Bantawa Rai shamans of eastern Nepal. For them, the cosmos is divided into three worlds: upper, middle and hidden, and is held together and structured by the world tree (axis mundi). Among the Bantawa the separation of the profane and the sacred or the physical and metaphysical realms to which we are accustomed hardly exists. The human being is immersed in a web of the most diverse influences, be they physical, mental or spiritual. If this complex web is disturbed, it manifests itself in an illness or a difficult phase in the life of the individual concerned. The skill of a shaman is needed to eliminate the problem or bring healing to the sick person. In the imaginary journey to the other world, in an altered state of consciousness, an ecstatic trance, the causes of the recipient’s discomfort are first diagnosed and then tried to be eliminated in a ritual. This ritual is a complex event that has theatrical, liturgical and musical characteristics.

In Holy Holly, the chants of the bantawa rai shamans were not imitated verbatim, but an attempt was made to make a Western equivalent of what is the spiritual basis of the shamanic chants. The connection to the alpine region of Huber comes from the fact that in ancient times holly was considered a shamanic and apotropaic plant (an anthropological magical defence mechanism) against the Schrat, a wild spirit of the forest that afflicted people and livestock with terrible diseases.

Using techniques of physical-mental disposition, a rudimentary chant was developed, characterised by melodic comprehensibility and intensity of interpretation, in which the relationship between Rupert Huber and the Stockhausen of Der Jahreslauf, from his opera Licht, is recognisable in the vocal part. The music, for its part, has a tribal component which in the fourth movement, Bitterness of the Holly Bark, comes to be expressed comically, with a Dadaist deconstruction of the famous traditional English carol The Holly and the Ivy, but is exacerbated in the sixth movement, Evocation of Holly, in which the singers moan and shout as if they were in a lysergic trance, reminiscent of the musical installation Tamar which Rupert Huber premiered in 2009 at the Ruhrtriennale: While on that occasion the singers worshipped God through the date palm in a kind of ritual that recreated Old Testament rites, now they do so by invoking the sacred powers of the holly tree.