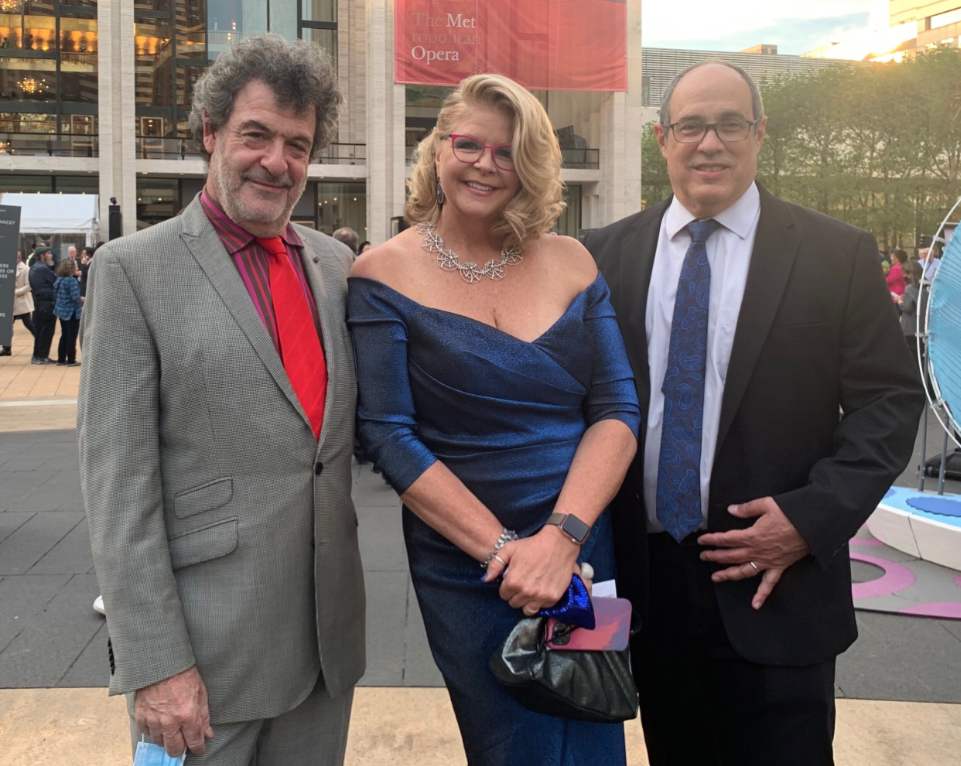 Tobias Picker premieres “Awakenings”, his opera based on the book by Oliver Sacks.

The couple of composer Tobias Picker (New York, 1954) and physician and writer Aryeh Lev Stollman (Detroit, 1954) have adapted Awakenings, the story by British neurologist and writer Oliver Sacks, into an opera that will premiere tomorrow, Sunday, at the Summer Festival at the Opera Theatre of St. Louis, Missouri. It was commissioned by the US festival, knowing that in 2010 Picker had already created the music for a ballet performance by the Rambert Dance Company, premiered in Salford, UK, based on Sacks’ book. The opera was due to open on 7 June 2020 but had to be delayed for two years because of the covid-19 pandemic.

Awakenings is an autobiographical account written by Sacks in 1973 about his efforts to help victims of encephalitis lethargica recover their neurological functions. The book had already been made into a play, written by Harold Pinter in 1982 as A Kind of Alaska, and a film in 1990, directed by Penny Marshall and starring Robin Williams and Robert De Niro, while another book by Sacks describing clinical cases of his patients, The Man Who Mistook His Wife for a Hat, was made into an opera in 1986 by the English composer Michael Nyman. Awakenings will be performed again at the Midwest city’s festival on June 9, 11, 18 and 24.

© Photo downloaded from Tobias Picker’s website showing the composer (left) with opera singer Susan Graham and physician and writer Aryeh Lev Stollman at the premiere of Terence Blanchard’s opera Fire Shut Up In My Bones on 26 September.