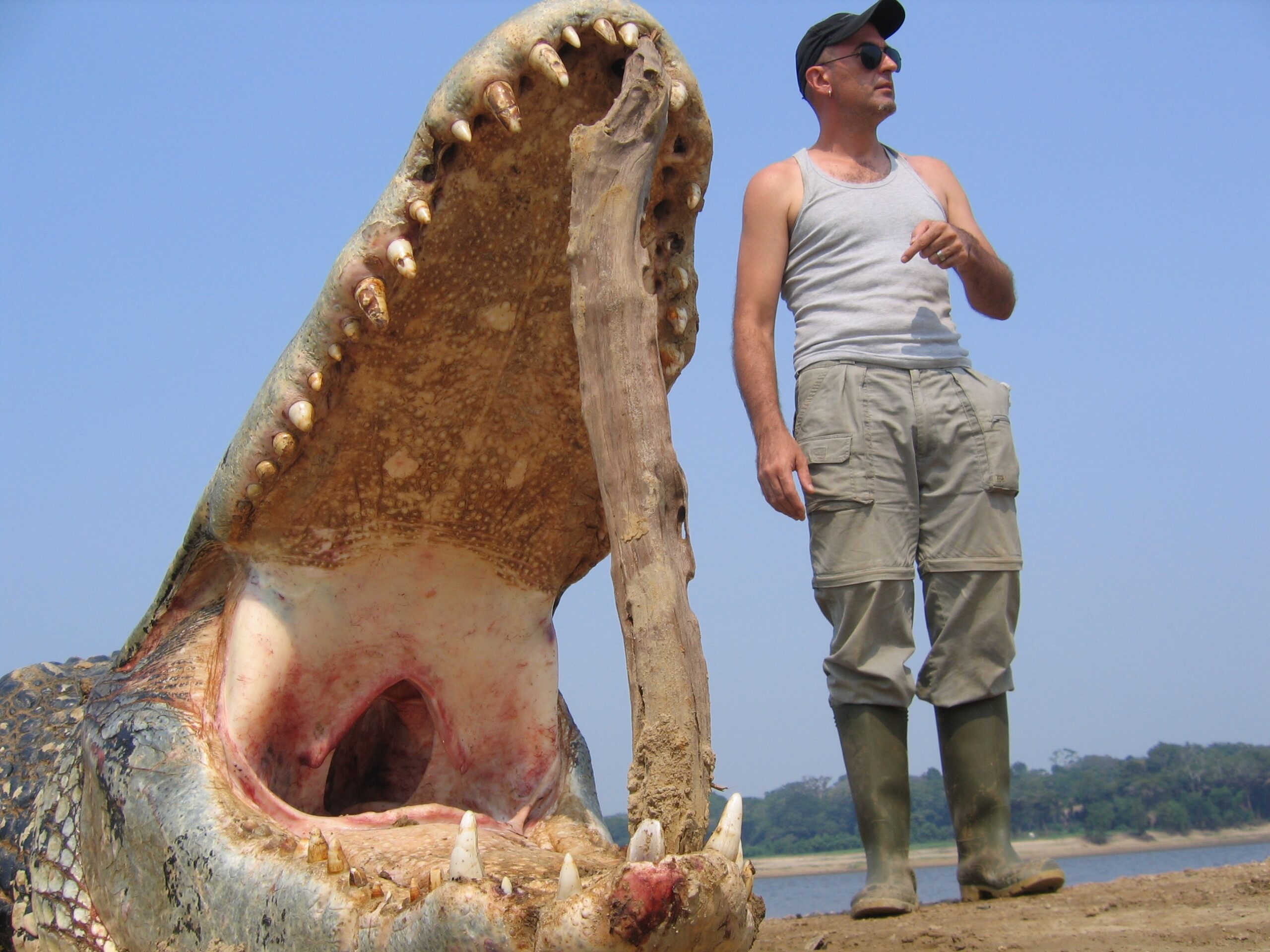 La Terraza Magnética, the avant-garde music and cinema cycle presented every summer at La Casa Encendida in Madrid, kicks off this Saturday 2 July at 22:00 with the screening of the adult animated film Cryptozoo, by Dash Shaw, which opened at the Sundance Film Festival on 29 January 2021, winning the Innovator Award.

The programming of La Terraza Magnética is linked this year to the exhibition Vulnerable Creatures, inaugurated on 27 May and open until 18 September, which brings together architectural and artistic explorations of infection, disease and health, with the aim of contributing to a profound reflection on the recent pandemic. In this sense, the programme aims to highlight the power and beauty of the fragile and contagious through eight films and concerts. The screenings will take place on Saturdays in July and August (except on 14 August) and the concerts on Sundays (except on 15 August). The latter are curated by Andrés Noarbe and are made up of eight live performances by artists “who transform vulnerability into powerful live musical experiences”: the Spanish Francisco López and Bella Báguena, the French artists rRoxymore, Jessica Ekomane and Cécile Schott – known as Colleen -, the Palestinian Muqata’a, the Portuguese Odete, and the Gabonese Devi Mambouka, known as Masma Dream World.

The programme of concerts begins this Sunday with the performance of the Spanish experimental musician and sound artist Francisco López (Madrid, 1964) who will premiere at La Terraza Magnética a system christened El’Bin-Quad, with which, according to the website of La Casa Encendida, “simultaneously combines binaural sound with headphones and quadraphonic sound with speakers and sub-bass”.

López is one of the leading international exponents of experimental and electroacoustic music. His very large body of work has been recorded on over four hundred records, released by more than 150 labels worldwide, and his sound installations have been exhibited in major contemporary art museums in more than fifty countries, including the MNCARS – Sin título #223 [Untitled No. 223] was shown in 2010 – where he also curated Audiosfera. Sound Experimentation 1980-2020, an exhibition defined as a ‘sonic permafrost’ held from October 2020 to February 2021, which featured the programming of sound works by more than eight hundred musicians and artists from all countries.

© Photograph of Francisco López, 2009, downloaded from the sound artist’s website.