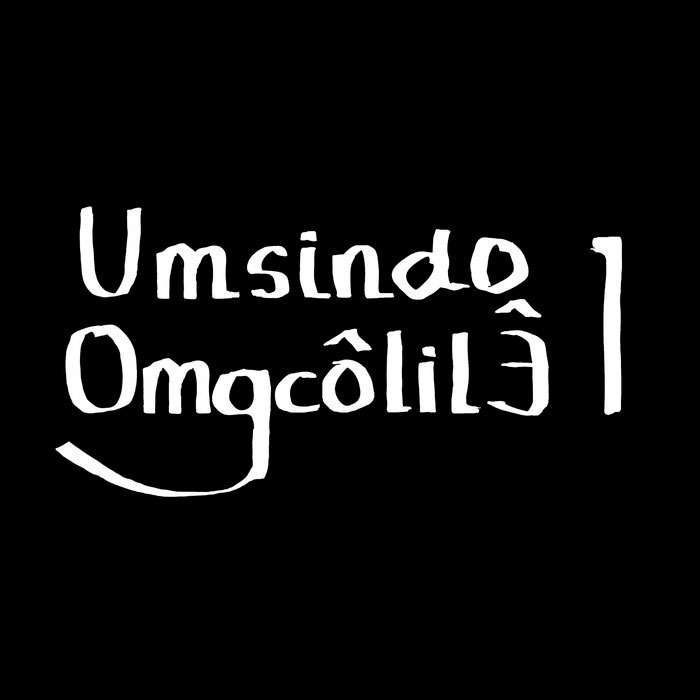 This album has been recorded from sound drifts and field recordings; vinyl records of different musical genres have also been used. The material used for recording and mixing was a 1981 mono cassette, a 4-track Fostex from 1993, a Pentium III, cassette tapes used since 1985 and various effects gadgets.