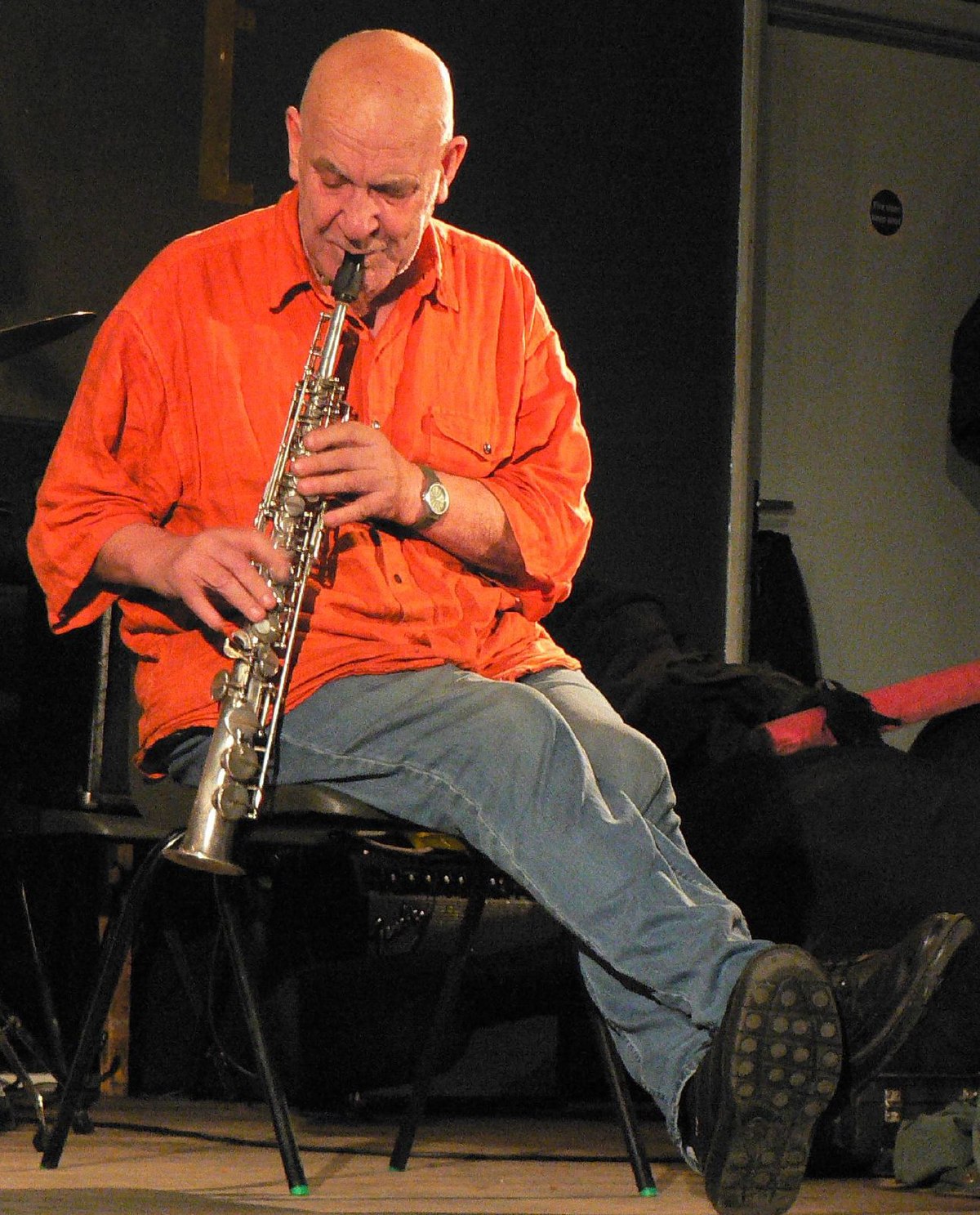 Tenth anniversary of the death of the English free improvisation saxophonist Lol Coxhill.

On 10 July 2012, a few months before his 80th birthday, the English saxophonist George Lowen Coxhil, musically known as Lol Coxhil (Portsmouth, 1932-London, 2012), passed away. Trained professionally as a bookbinder, his love of music encouraged him to learn to play the saxophone through private lessons and he soon began playing in amateur rhythm’n’blues bands, as well as in street theatre. But it was in jazz that he began to stand out in the fifties and sixties, accompanying many of the greats, from Anthony Braxton to Tommy Cooper, including Rufus Thomas, Screamin’ Jay Hawkins, Kevin Ayers, Martha & the Vandellas, Alexis Korner, Robert Wyatt and even Jimi Hendrix (as well as the punk band The Damned and the Balanescu String Quartet). From be bop, he went on to develop an extensive artistic career as a composer of free improvisation, on a par with Steve Lacy and Evan Parker: in fact, the three of them, together, recorded a historic album entitled Three Blokes in 1994. His personality was so powerful that many of his colleagues said that Lol always sounded like himself, in any context. When he died, his friends Steve Beresford, in Wire, and David Toop, in his own blog, A Sinister Resonance, dedicated heartfelt obituaries to him.