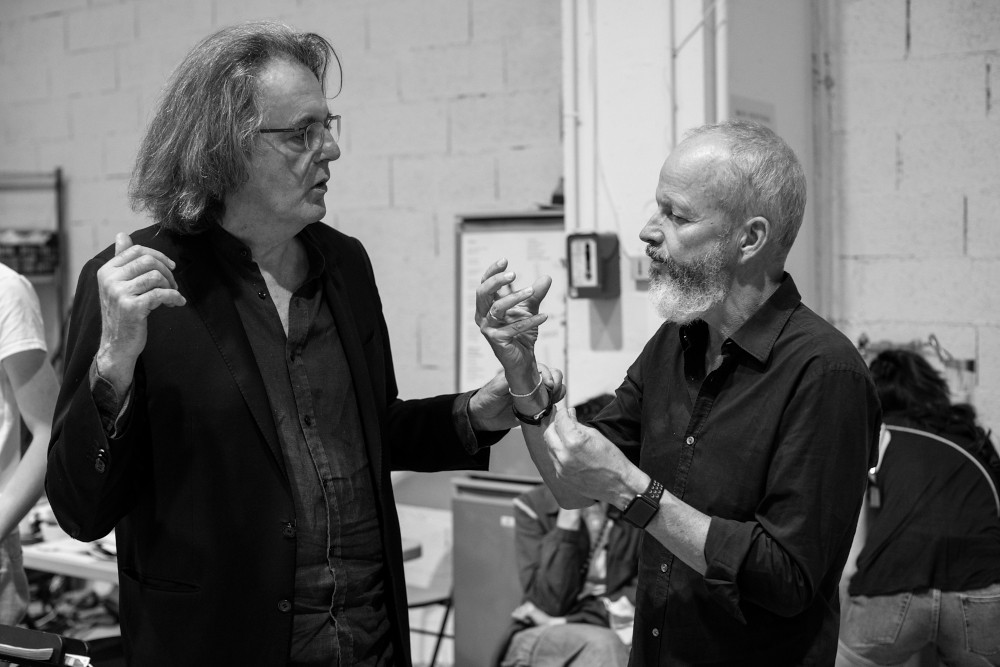 The Aix-en-Provence International Festival of Lyric Art is one of the great European lyric festivals. Its 2022 edition began on Monday 4th and will run until Saturday 23rd July. But tomorrow, Friday 8th, will be one of the big dates, with the world premiere of Il Viaggio, Dante, the tenth opera by composer Pascal Dusapin (Nancy, 1955), based on Dante’s Divine Comedy, which celebrated the 700th anniversary of its completion last year, coinciding with the poet’s death.

The Divine Comedy, a monument of European culture, is at once a world-poem that synthesises all the knowledge and the concrete testimony of a life immersed in the turbulence of its time: the Florence of the year 1300, with its political and religious quarrels that almost led Dante to the stake. With Il Viaggio, Dante, Dusapin and librettist Frédéric Boyer offer an intimate journey through a seemingly unadaptable work, which in turn narrates the journey of an exemplary individual through all that constitutes the human being, to his fulfilment in light and joy. Clinging to three ages of life, Dante moves from the circles of hell – with its litany of the damned culminating in the encounter with Lucifer – to paradise – where the enigmatic laughter of Beatrice resounds – with Kent Nagano conducting the orchestra and chorus of the Lyon Opera, and Claus Guth as stage director.

After its premiere, the opera will be performed again at the festival on 13, 15 and 17 July.

© Photo downloaded from the Aix-en-Provence Festival website, showing Pascal Dusapin (left) and Claus Guth during one of the rehearsals.