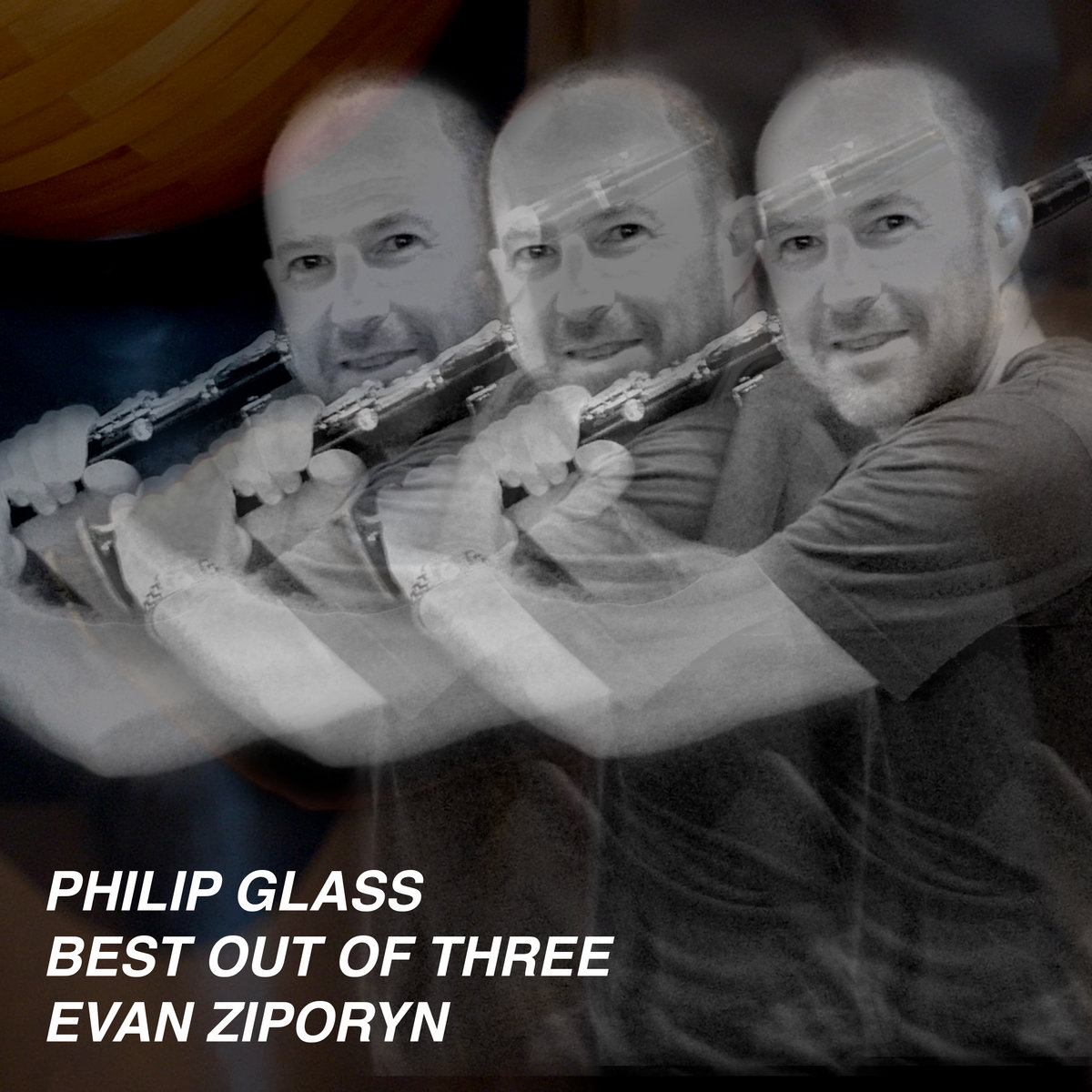 Today sees the release on all digital platforms of “Best Out of Three”, the first recording of a piece by the proto-minimalist Philip Glass.

Initially appeared on bandcamp a few weeks ago, today Best Out of Three, the recent and unique recording of a distant piece by the proto-minimalist Philip Glass, whose score was misplaced for more than fifty years, lost among documents and other objects of the Baltimore composer, arrives on the rest of the digital platforms. The case is reminiscent of the recording of Music in Eight Parts, recorded by the Philip Glass Ensemble in 2020. On that other occasion, it was said at the time, the original score was sold by Glass, among other things, to pay off debts he had incurred to get his opera Einstein on the Beach on its feet at the Metropolitan Opera House in New York, and was located and acquired by Dunvagen Music Publishers at public auction. Behind the two finds is the same person, Alex Ring Gray, Philip Glass’s personal assistant at Dunvagen, as well as composer, multimedia artist and co-founder of the Cmntx Records label.

Gray, in an email conversation, explains that the score for Best Out of Three, “Unlike our recent project, Music in Eight Parts, this manuscript was already in his archive, it had just never been published and sat untouched for many years. I came across it shortly after I began working for him [which was in 2018], but didn’t get a chance to spend time on it until last year. I was very curious what it might sound like, so I engraved it in Sibelius [the popular music notation software] to hear the electronic playback. I found it very exciting, so I shared it with Richard Guerin, who oversees Philip’s record label. He made the suggestion of pitching it to Evan Ziporyn, and with Philip’s blessing, we sent it off. We were ecstatic when he agreed to record and perform it”.

Ziporyn, also contacted by email, confirms that without Gray’s intervention, “I don’t think the piece would yet have seen the light of day” and that Guerin of Orange Mountain Music told him about the piece and asked if he would be interested in recording it in the future. “Richard knows my music and playing very well, but most likely he asked me first because of my recording of Reich’s New York Counterpoint, among other things. In any case, as soon as I saw the piece, I decided to just learn it and record it right away, simply because there was no reason to wait. The piece had sat unplayed for too many years”.

Best Out of Three is a piece that lasts about fifteen minutes and forty seconds, but Ziporyn’s recording has two different versions. “Alex Gray’s transcription reflected the way Glass originally notated the piece: there are no bar lines; every system is numbered, and each has exactly 32 8th notes (with two exceptions). Even the long tones at the end are written as tied eighth notes rather than larger values. Consecutive notes are beamed together, with phrasing very carefully marked. Almost no dynamics, and simply marked ‘Mechanically’ with a quarter-note value of 120 bpm. All that is very much in line with Philip’s other scores of the period”.

That baing said,” he adds, “that notation is very difficult to actually coordinate, so to record and perform it, I made a new version with more conventional meters. But I am mindful of the way Glass originally notated it, and I try to reflect that in my playing”.

The American clarinetist and multi-instrumentalist, one of the founders of Bang on a Can All-Stars and also a former member of Steve Reich and Musicians, also explains some of the difficulties involved in the piece, with several elements to resolve, some very small, “but one large one: the third part says in soprano clarinet range for most of the piece, but then suddenly goes to lower notes in the last section. For the recording, I simply played those notes on a bass clarinet, but did so in such a way so as to make them blend into a single line with the rest of the part. But to perform it live, given the title, it seems that it must be for 3 people, and there is no time or space to change instruments. For that I made a version where the third part is played on bass clarinet from beginning to end [a version that premiered on 30 June at ClarinetFest 2022 in Reno, Nevada, with three clarinetists, Jonathan Russell, Jeff Anderle and Evan Ziporyn himself]. There are other possibilities as well, which we are discussing”.

Ziporyn received the score on 21 August 2021 and six days later he had already recorded it in two versions. “I first recorded the piece at the original tempo, and it has a very lovely quality that way. But I also felt it would have a different but related energy at a faster speed, closer to the way the Ensemble played the music of that period. I think both versions are interesting, each brings out different aspects of the music, so we decided to release them both on the EP.”

the first clarinet part is very similar to – but not identical with – Glass’ solo saxophone piece Gradus,” Ziporyn concludes. “Jon Gibson and other saxophonists have made beautiful recordings of that work, playing it very lyrically and with some rubato. But Best Out of Three is marked ‘mechanically’ – and the three parts cannot sync up if the rhythms are not precise. So while in one level it’s a very close expansion of Gradus, it has a very different energy because of the interlocking and overlapping counterpoint.”