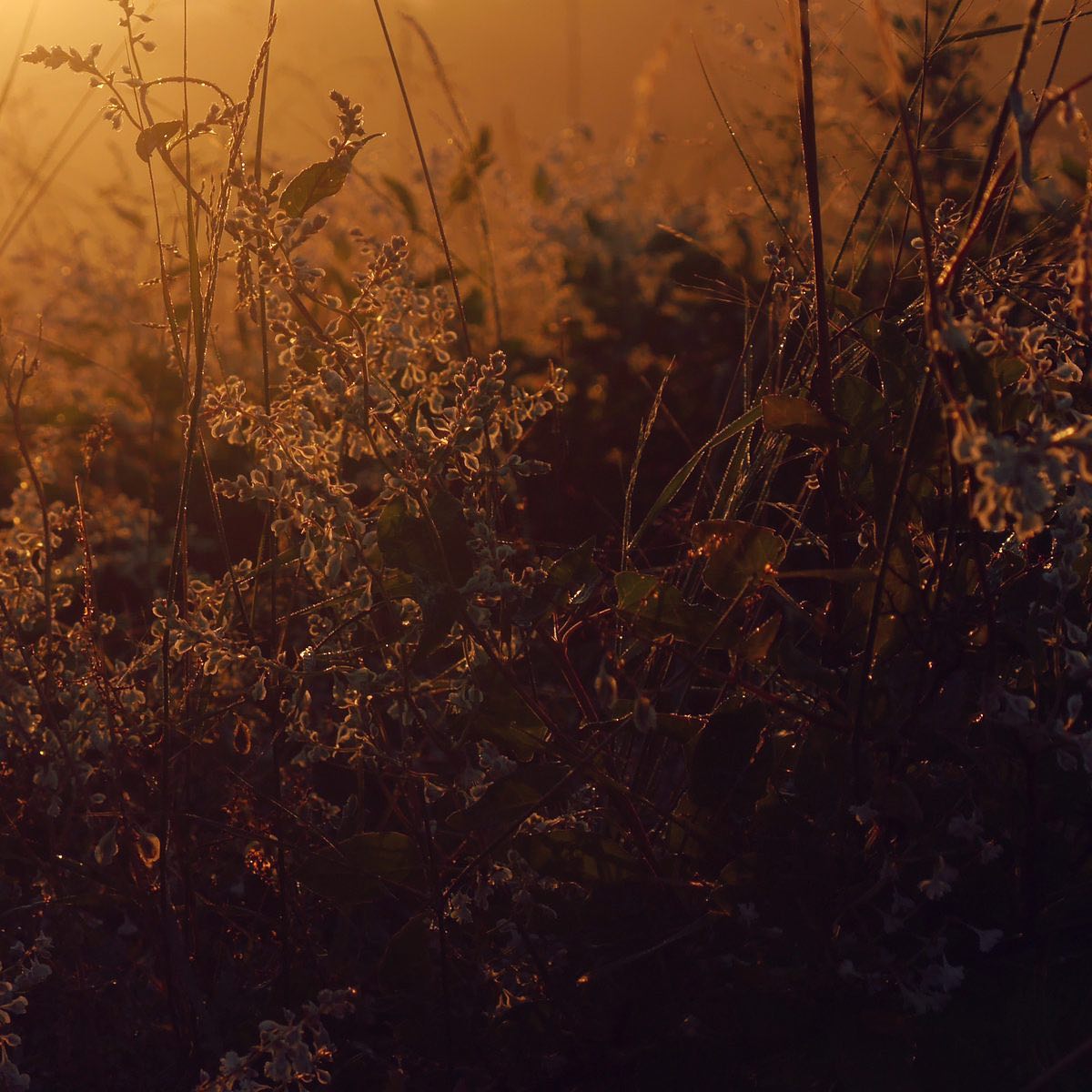 The Spanish double bass player (actually a multi-instrumentalist) and composer Rafa Ramos Sania and the Spanish sound artist and cultural manager Edu Comelles have recently released De camp, their second joint album on the British label Whitelabrecs. The former usually moves in the field of jazz and free improvisation. The latter, who holds a doctorate in Fine Arts from the University of Barcelona, has been commissioned to create sound environments in spaces such as the MNCA Reina Sofía in Madrid, LABoral in Gijón, Museo de Arte Abstracto in Cuenca, Tabakalera in San Sebastián, Bombas Gens and the CCCC in Valencia, and the CCCB, CaixaForum and Arts Santa Mònica in Barcelona. Today you can read my commentary on the Rockdelux website about the new album, which is somewhere between ambient and electronic music. It’s free to enter the Rockdelux website – but you have to register – and you can read up to three articles a month.