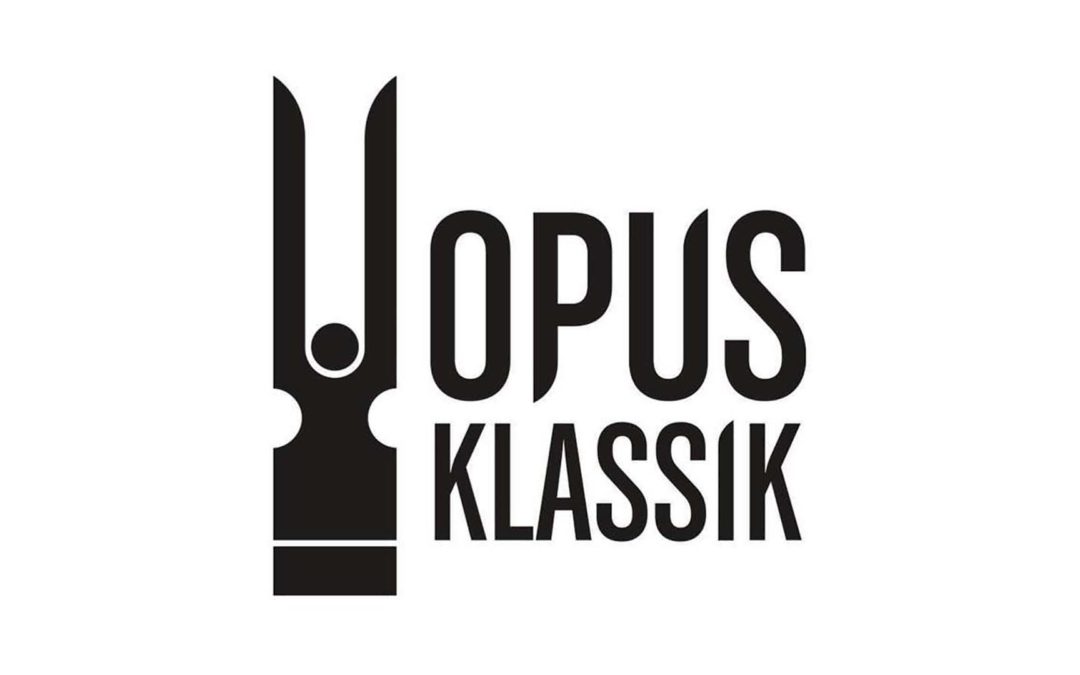 The winners of the German Opus Klassik awards, which recognise the best classical music albums, have been announced.

The winners of the 2022 edition of the German Opus Klassik Awards, heir to the Echo Klassik Awards since 2018 and organised by the Verein zur Förderung der Klassischen Musik e.V. (Association for the Promotion of Classical Music), a body representing music labels, promoters, publishers and influencers in the field of classical music, were announced last Friday.
Divided into 27 categories, the awards recognise outstanding recording achievements in the field of classical music, for which a total of 600 nominations were submitted by 31 March. The award ceremonies will take place on 8 and 9 October at St. Elisabeth’s Church and the Berlin Konzerthaus, respectively, with concerts at which several of the winning works will be performed, the first day in chamber format and the second in symphonic format.
The winners in the various fields of contemporary classical music are as follows:
Composer of the Year: Latvian Pēteris Vasks (Aizpute, 1946), for his album Pēteris Vasks: Musica serena, Musica dolorosa, Musica appassionata; Klātbūtne, released by the German label BR-Klassik and distributed internationally by Naxos….
Solo recording instrument: the German-born Russian pianist Igor Levit, for his album On DSCH, released by Sony Music, which includes Dmitri Shostakovich’s 24 Preludes and Fugues Op. 87 and the Passacaglia on DSCH composed by the Scottish composer Ronald Stevenson in homage to Shostakovich.
Concert recording: For the album by the French violinist Renaud Capuçon and the Lausanne Chamber Orchestra Arvo Pärt: Tabula Rasa, in homage to the Estonian composer.
Chamber music recording: Three prizes are awarded in this category, two of them featuring contemporary classical music: the album Hindemith: Werke für Klarinette, recorded by Israeli clarinetist Sharon Kam and released by the Orfeo label, and nothing but tuba by Trio 21meter60, released by Genuin, consisting of contemporary works by Nico Samitz, Astor Piazzolla, Raymond Premru, Daniel Schnyder, Ennio Morricone, Martin Scharnagl and Joe Zawinul, as well as Claudio Monteverdi and Arcangelo Corelli.
Classic without limits: Two prizes are awarded in this category, one to Luxembourg pianist Francesco Tristano, for his album On Early Music, and one to Moby for his album Reprise.
Choral recording: The prize in this category went to the German vocal sextet Singer Pur for their album Among Whirlwinds, consisting of choral compositions by women, from pioneers such as Hildegard von Bingen, Elfrida Andrée, Clara Schumann, Fanny Mendelssohn, Vittoria Aleotti, Maddalena Casulana, Cesarina Ricci de Tingoli to pieces by contemporary female composers such as the Spanish Eva Ugalde Álvarez, Joanne Metcalf, Anna Thorvaldsdóttir, Jessica Horsley, Stanislava Stoytcheva, Kathryn Rose, Lauren Buscemi, Ilse Weber, Kwang Hee Kim or Katarina Pustinek Rakar.
Opera recording: The award went to the recording of Erich Wolfgang Korngold’s opera The Dead City, in the version by Marlis Petersen and Jonas Kaufmann and the Bavarian State Orchestra, conducted by Kirill Petrenko.
Innovative concert of the year: this category awards the prize to the Reflektor festival curated by Max Richter and Yulia Mahr at the Elbe Philharmonic.
Video clip: The award goes to the Polish composers Hania Rani and Dobrawa Czocher for their album Inner Symphonies.
Innovative Listening Experience: For the Austrian-Iranian cellist Kian Soltani for his album Cello Unlimited, featuring film compositions by Hans Zimmer, Henry Jackman, Howard Shore, John Sponsler, Klaus Badelt, Thomas Gire, John Powell, Reinhold Heil, Johnny Klimek, Tom Tykwer and Alfred Schnittke, plus two of Soltani’s own pieces.
Film Music: For the album Alfred Schnittke: Film Music Edition, Vol. 5 by the Radio Berlin Symphony Orchestra conducted by Frank Strobel.
New Classic: The award goes to Ludovico Einaudi for his album Underwater.
Bestseller: For the album The Berlin Concert by John Williams with the Berliner Philharmoniker.
Prize for the promotion of young talents: This prize is awarded to a project that has made an extraordinary contribution to promoting the activities of children and adolescents in the field of classical music or has brought children/adolescents closer to classical music in a special way. On this occasion, the award went to The Young ClassX, a music project that has inspired more than 10,000 children and young people aged 5 to 13 from more than 100 schools in and around Hamburg to learn and create music, either by singing in a choir, learning an instrument or playing in a youth symphony orchestra. This is an initiative of the Otto Group and the Salut Salon ensemble under the patronage of Michael Otto, Chairman of the Supervisory Board of the Otto Group, and Peter Tschentscher, Mayor of Hamburg.