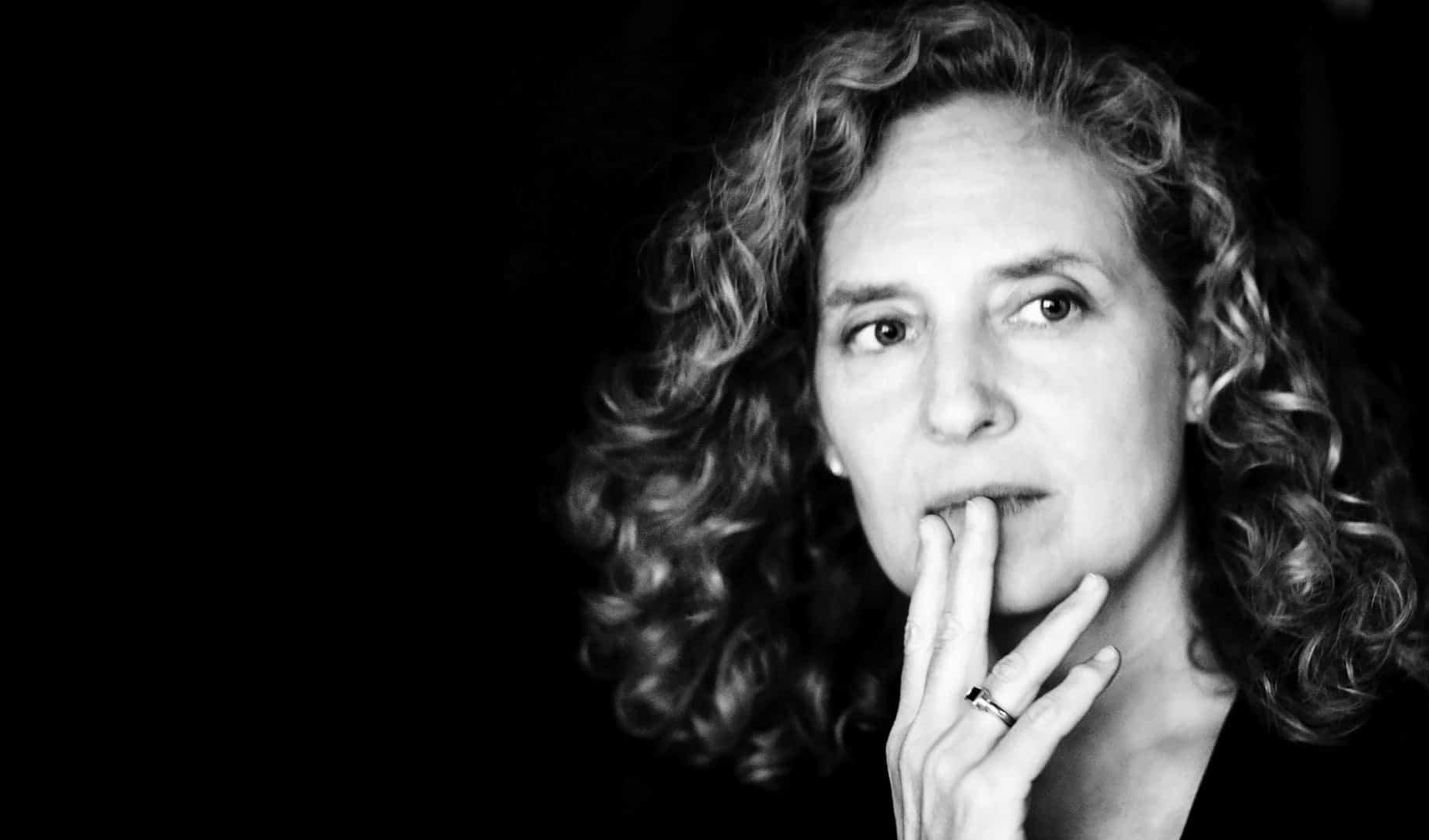 The Nashville Symphony premieres Julia Wolfe’s “Her Story”, a piece written for the ten women’s voices of the Lorelei Ensemble.

The Nashville Symphony Orchestra, conducted by Nicaraguan Giancarlo Guerrero, will give the world premiere of Julia Wolfe’s Her Story tomorrow Thursday at the Schermerhorn Symphony Center in Nashville, capital of the state of Tennessee. Written for the Lorelei Ensemble, Her Story is a piece for ten women’s voices and orchestra that pays tribute to the centuries of struggle for equal rights and access to democracy for women in the United States. The forty-minute piece invokes the words of historical figures in women’s struggle for equality, from a letter written by Abigail Adams – wife and closest advisor to the first vice president and second president of the United States, John Adams, and mother of the sixth president of the United States, John Quincy Adams – to words attributed to Sojourner Truth – abolitionist and women’s rights activist; born a slave, she escaped and became the first black woman to win a trial against a white man. Her Story is the latest in a series of Wolfe’s compositions highlighting monumental and turbulent moments in American history and culture, and the people – both real and imagined, celebrated and forgotten – who defined them. The piece, commissioned at the time by the symphony orchestras of Boston, Chicago, Nashville, San Francisco and the National Symphony Orchestra in Washington DC, was scheduled to premiere in 2020, to commemorate the centennial of the passage of the 19th Amendment to the US Constitution, completed on 18 August 1920, which stipulates that neither the US states nor the federal government may deny a citizen the right to vote on the basis of their sex.

The concert, entitled Trailblazing Women, will be performed again on Friday and Saturday, in a programme that is completed by Florence Price’s Piano Concerto in one movement, with Karen Walwyn as soloist, and another recent work, 1920/2019, by Joan Tower, written for the New York Philharmonic’s Project 19, also written in commemoration of the centenary of the passage of the 19th Amendment.