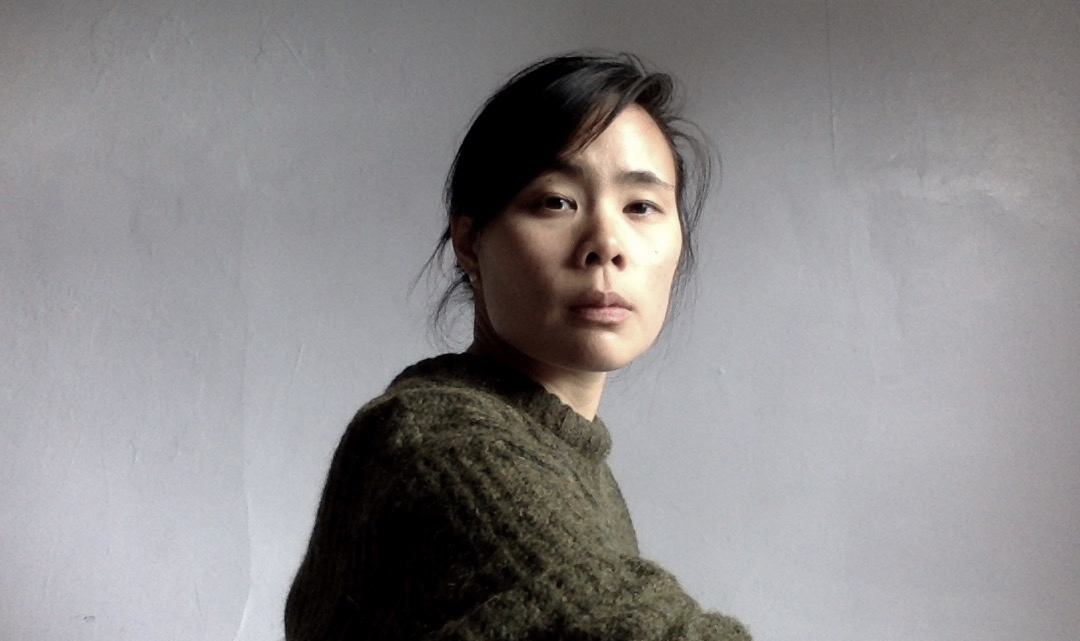 The Spanish opera season begins with the premiere of “Zelle” by Chinese composer Jamie Man at the Palau de les Arts in Valencia.

The Spanish opera season 2022-2023 begins tomorrow with the premiere at the Palau de les Arts in Valencia, in a single performance, of Zelle, by the young Chinese composer and director Jamie Man (London, 1987). Zelle / Wenn es dunkel wird , its full title [Cell / When it gets dark, in German] had its world premiere on 8 and 9 October at the DeSingel arts centre in the Belgian city of Antwerp, and before arriving in Valencia it had only been performed in the Swiss town of Zug on 20 October. This Sunday it will be performed at the Gulbenkian Foundation in Lisbon.

Zelle / Wenn es dunkel wird is Man’s second chamber opera after Play: Episodes in Subspace (2016). In Zelle, everything begins with the police interrogation of a woman suspected of having murdered her children, but the scenario immediately becomes a place populated by constant contradictions in which Man explores references such as the photography of Masao Yamamoto, the cinema of David Lynch or Nõh theatre. From the dialogue between these different references a new and unexpected landscape emerges. Zelle has a libretto by Swiss writer Peter Stamm, who addresses “the fragmented landscape of the human mind and the contradictory voices of the divided self”.