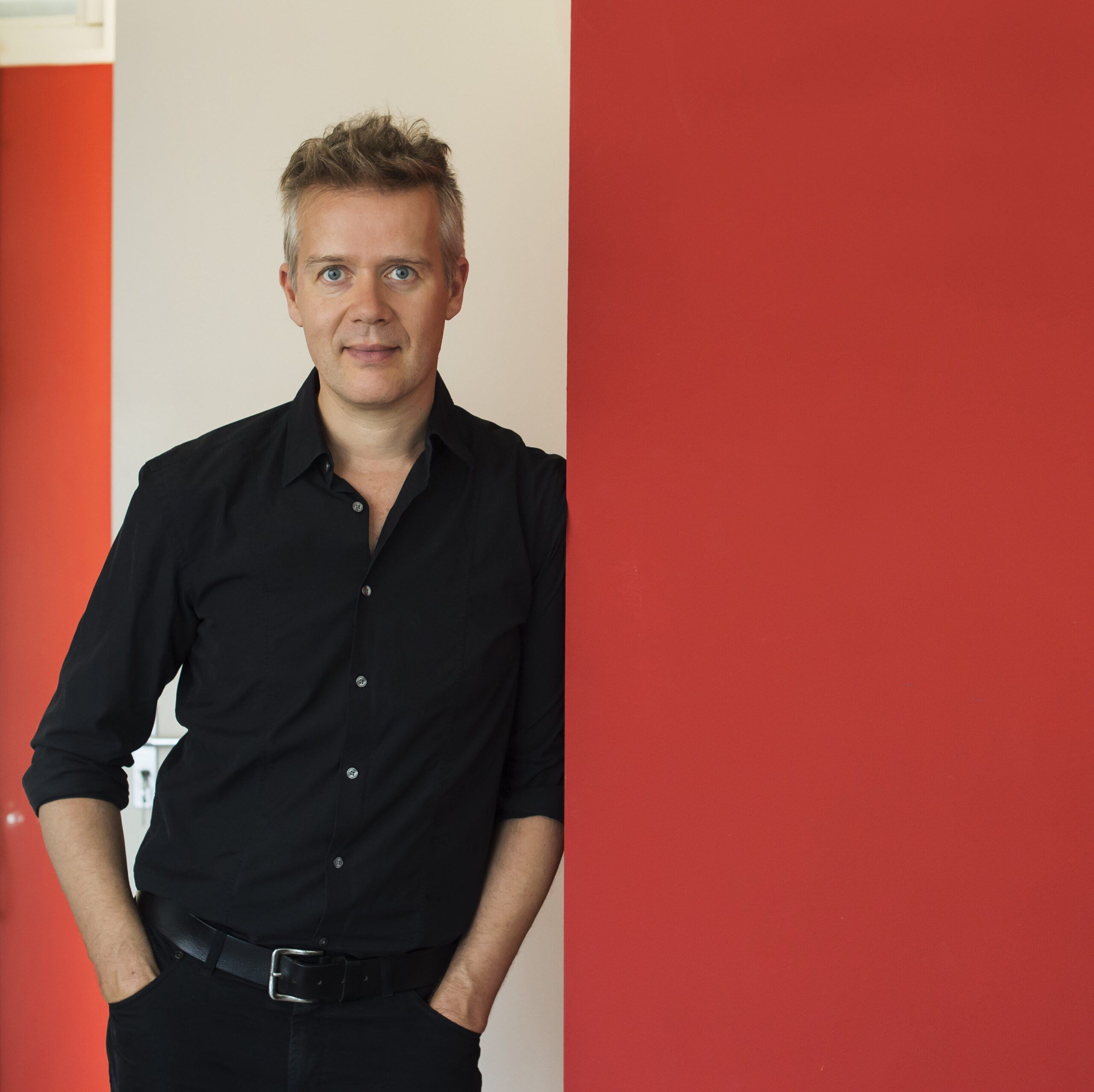 This evening at 20:00, the world premiere of The Book of Water, the latest musical theatre work by Dutch composer Michel van der Aa (Oss, 1970), will take place at the Goldoni Theatre in Venice. The play, which premieres as part of the Venice Biennale, is based on the novel Man in the Holocene by Swiss author Max Frisch, and has been adapted by Van der Aa and playwright Madelon Kooijman. The plot revolves around the elderly Mr. Geiser, a widower who lives alone in a remote village and fears he is losing his memory. Heavy rains have caused landslides and the hills outside his house are beginning to erode, paralleling the deterioration of his memory. The boundary between outside and inside becomes blurred as Geiser becomes desperate to find one last moment of clarity about himself, nature and civilisation.

The Book of Water combines music and action on stage with film, a common feature of Van der Aa’s work. The performance will feature a live performance by actor Samuel West and a string quartet from Ensemble Modern, while the film – which is projected on multiple surfaces around the performance, expanding the stage space – stars actor Timothy West and soprano Mary Bevan.

On November, the play will tour Belgium and the Netherlands, with performances at the Muziekgebouw in Amsterdam (11 November) or Antwerp (12 November), hmong other cities. A tour of Asia is planned for spring 2023.

© Photograph by Sarah Wijzenbeek, downloaded from the website of Michel van der Aa.