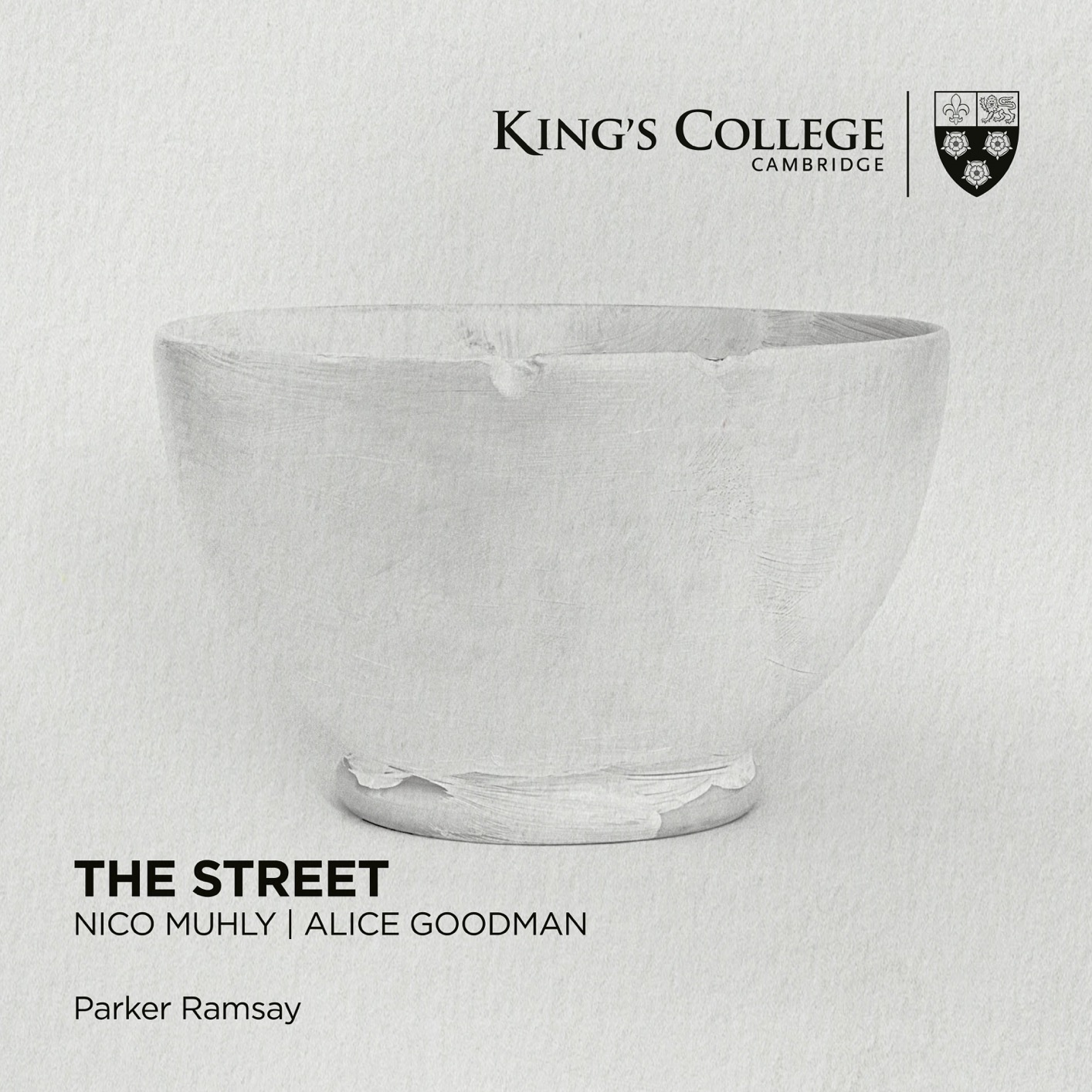 American harpist Parker Ramsay (Nashville, 1991) has made a name for himself by combining performances of classical and contemporary music. In 2020 he released a recording of his harp transcription of J. S. Bach’s Goldberg Variations (BWV 988) for the British label King’s College, Cambridge University (the famous English university, not the one in the American city of Massachusetts), which was considered by several specialised publications as a milestone in his career. And now he has doubled his bet by releasing a double album, The Street: Nico Muhly & Alice Goodman, which puts the spotlight on a recent work by the post-minimalist composer Nico Muhly (Vermont, New York, 1981), with texts by the poet Alice Goodman (Saint Paul, Minnesota, 1958).

The Street is a set of meditations on the fourteen stations of the cross, originally composed by Muhly for solo harp, commissioned by Parker Ramsay himself. The album consists of two versions of The Street. The first is preceded, as an intermezzo, by Bach’s Partita No. 2 in C minor (BWV 826). The second is the complete version of Muhly‘s great religious work, in which the actress Rosie Hillal recites the texts written by the Anglican poet and priestess Alice Goodman (who also wrote the librettos for John Adams’ operas Nixon in China and The Death of Klinghoffer) for the Stations of the Cross (Jesus is condemned to death, Jesus takes up his Cross, Jesus falls for the first time, and so on), which are then sung a cappella by the choir of King’s College, Cambridge University, before being scored for harp.

While the solo harp instrumental version is moving, the full version is even more communicative and exquisite. Hillal’s recitative gives each station its own narrative resonance, which is complemented by the melody of the choral singing and its religious and spiritual character, techniques with which Muhly became familiar as a child, singing in the choir of the Grace Episcopalian church in Providence, Rhode Island.

One of the great surprises of this work is that it has hardly had to wait for it to be made available to everyone by Spotigy. So far, the work has only been performed live twice: on 16 April this year, Easter Saturday, it had its world premiere at King’s College, Cambridge, and on 7 June it had its American premiere at the Spoleto Festival USA.