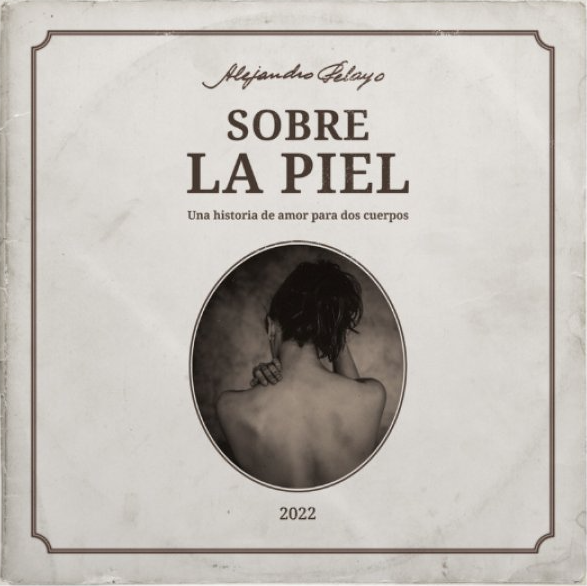 The Spanish composer and pianist Alejandro Pelayo, founder of Marlango, the band he shares with Leonor Watling, has just released his third solo album on Altafonte, Sobre la piel, an album of instrumental pieces that he defines as “a story of love, desire, tenderness and shared solitude, a story of two bodies entangled under sheets and the different ways of communicating that they find”.

Although mainly made up of post-minimalist piano pieces, the main difference with respect to their two previous albums, La herida invisible (Subterfuge, 2017) and La memoria de la nieve (Altafonte, 2019), is that the album features string arrangements and electronic and rhythmic elements with which they construct “a landscape in movement that explores the different emotional changes of the two protagonists throughout the ten pieces that make it up”.

Sobre la piel features the collaborations of the guitarist Suso Saiz, an international figure of ambient music (in Todas las noches que fuimos humo), the guitarist of Los Piratas Fon Román (in the title track of the album) and the actress Nur Levi (breaths, backing vocals and vocals in Dímelo al oído). Vetusta Morla’s lyricist and guitarist Guille Galván has also participated in a track, Nómadas, which will be released later as an extra.

Alejandro Pelayo will present the album live on Thursday 15 December at the Sala Mirador in Madrid.