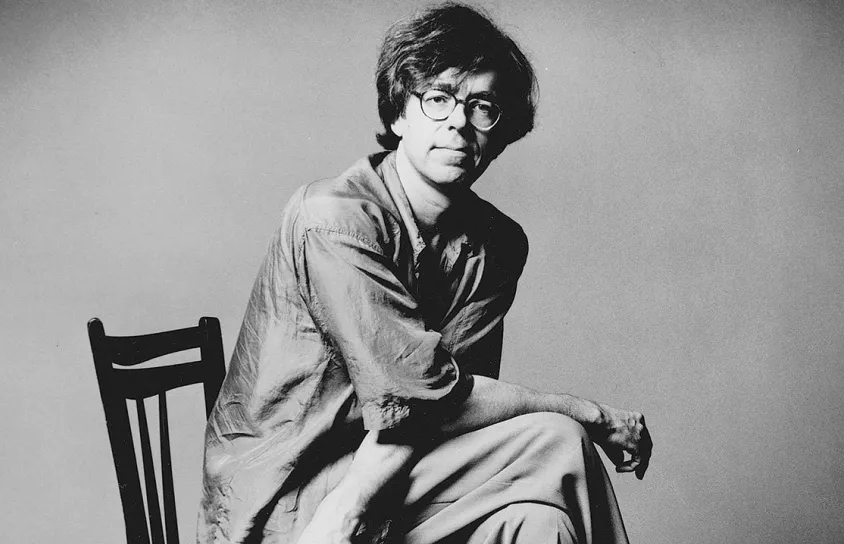 It is twenty five years since the death of Simon Jeffes, founder of The Penguin Cafe Orchestra.

Today marks the twenty-fifth anniversary of the death of Simon Jeffes (Crawley, Sussex, England, February 19, 1949-Taunton, Somerset, England, December 11, 1997), English guitarist and composer and founder in 1972 of The Penguin Café Orchestra, a band of exquisite taste that fused elements of contemporary classical music (mainly American minimalist trends) and dreamlike elements. In fact, Jeffes defined his band as “an imaginary place conceived as a result of some rather peculiar dreams”. That place was the Penguin Cafe, which had its own resident orchestra, eponymously named, and which came to be a place “before our parents’ house, where we all come from”. Jeffes explained that in his music he did not look at “cultural aspects, the what, the why and the who. What interests me is the sound, and that that sound speaks to the human spirit.” The first release by The Penguin Cafe Orchestra, the group he led with his partner, cellist Helen Liebmann, was Music from the Penguin Cafe Orchestra (1976) and was released on Brian Eno’s Obscure label. After his death, the band members continued to meet occasionally, until Arthur Jeffes, Simon’s son, joined the group on percussion and keyboards. Today, Arthur Jeffes leads a band called Penguin Cafe, combining pieces from The Penguin Cafe Orchestra with new pieces.