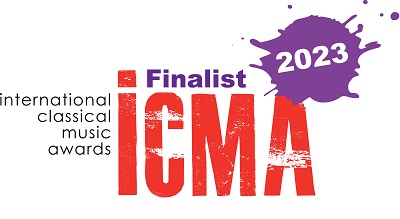 The jury of the International Classical Music Awards (ICMA) has announced the names of the finalists in the sixteen categories of the 2023 edition. The winners will be announced on 18 January, while the gala concert by the National Music Forum Philharmonic Orchestra (Narodowe Forum Muzyki, also known as NFM) in Wroclaw, conducted by Giancarlo Guerrero, and the awards ceremony will be held on 21 April 2023 at the NFM Philharmonic Hall.

In the contemporary music category, the three finalist recordings are:

In the category of video operas, the finalist recordings are: