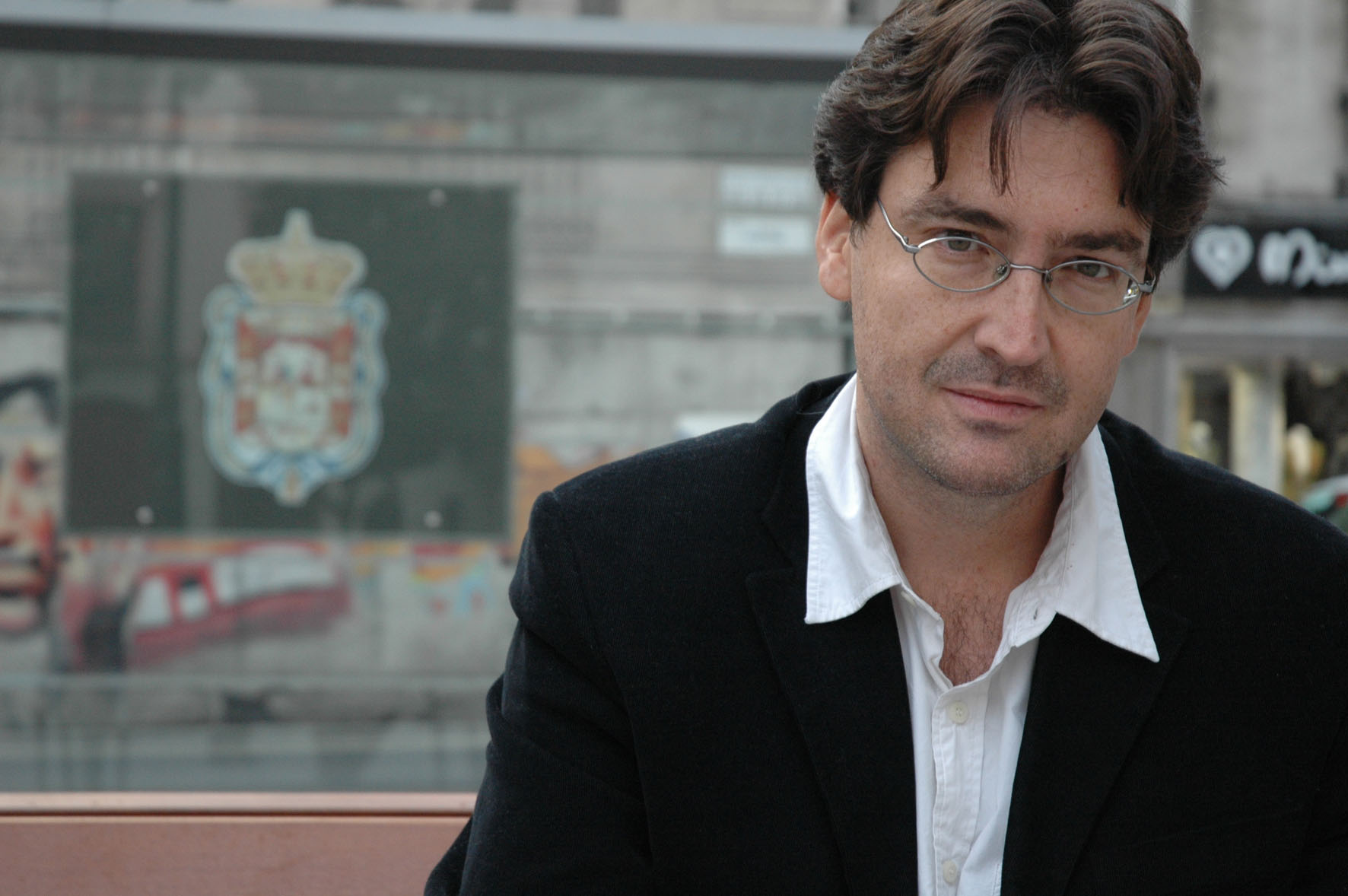 Yesterday Monday 19 December, the Real Academia de Bellas Artes de San Fernando appointed the Spanish composer José María Sánchez-Verdú (Algeciras, 1968) as a full member of the Music section of the Royal Academy of Fine Arts of San Fernando. His candidacy was presented by the architect Alberto Campo Baeza, the musicologist and music critic José Luis García del Busto and the composer Tomás Marco, who delivered the laudatio of the elected musician. Sánchez-Verdú, winner of the Ministry of Culture’s National Music Prize in 2003, is one of the most internationally renowned Spanish composers of his generation. The composer studied at the Escuela Superior de Música Reina Sofía and later completed his training at the Paris Conservatory and Columbia University in New York. Among his best-known works are the operas El viaje a Simorgh, premiered at the Teatro Real in 2007, and ARGO, premiered at the State Theatre of the German city of Mainz in 2018. Sánchez-Verdú has also composed music for the cinema (for the silent films Nosferatu. A Symphony of Horror -from 1922, directed by F. W. Murnau- or The Fall of the House of Usher -from 1928, directed by Jean Epstein-) and television and is also a leading researcher with numerous articles and books on music theory published.The Royal Academy of Fine Arts of San Fernando was founded in 1752 by King Ferdinand VI, with the aim of promoting art and culture in the country through teaching, research and the dissemination of the visual arts, music and the humanities.