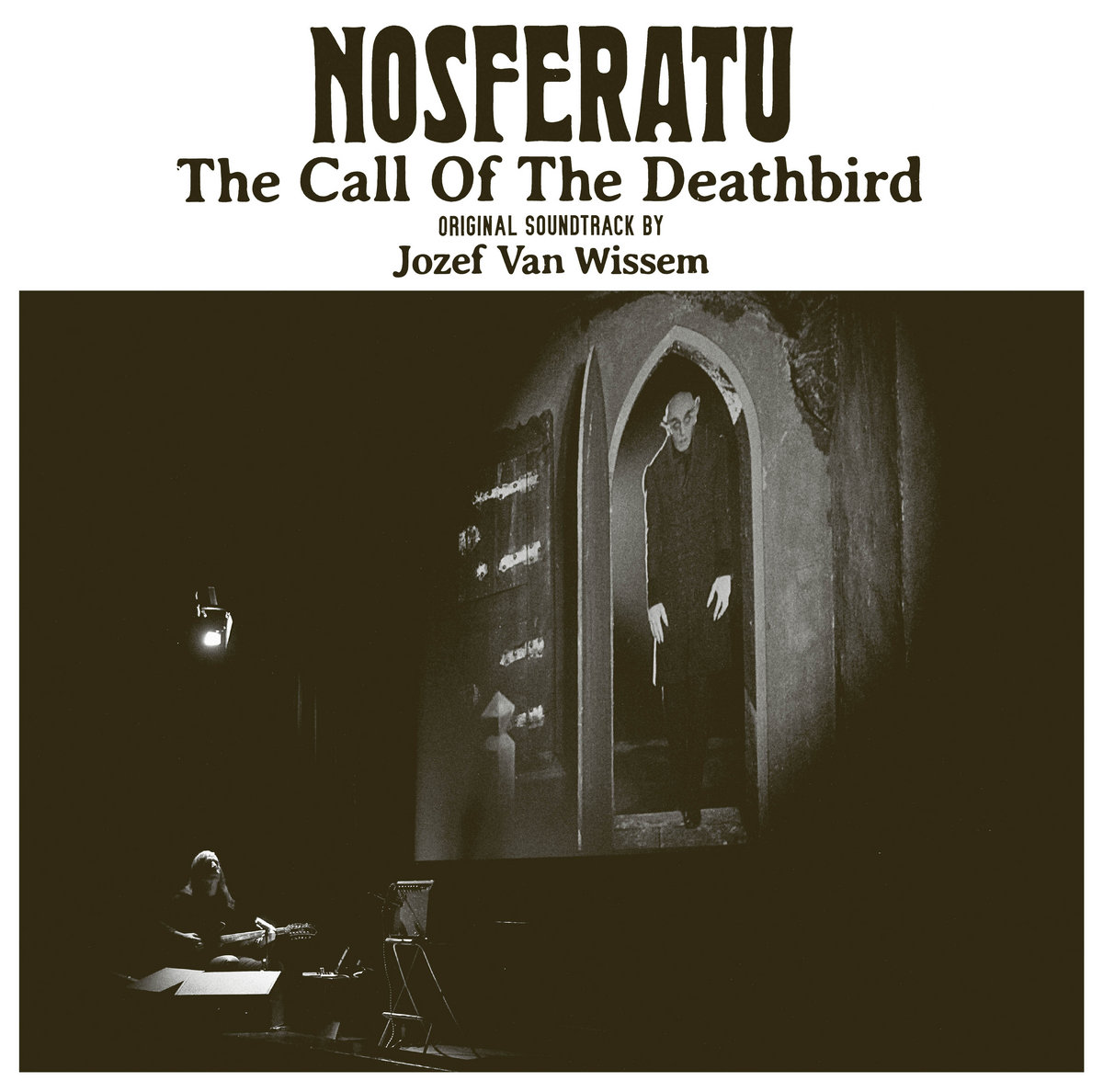 Dutch lute player and composer Jozef Van Wissem released his album Nosferatu – The Call of the Deathbird a few weeks ago on the Incunabulum label. It was a commission from La Cinémathèque Française that came to him in 2019 to create a new soundtrack for the restored version of F. W. Murnau’s silent film Nosferatu. A Symphony of Horror” (of which this year was the 100th anniversary of its release) to be performed live during the screening of the film. I have published my review of the album on the website of Rockdelux magazine. The Rockdelux website is free to visit (and allows you to read up to three articles a month), but you have to register.