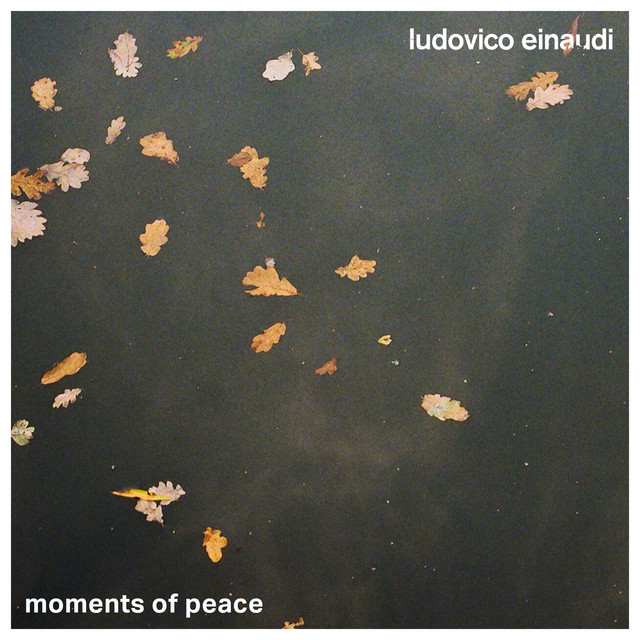 The album features ten pieces that cover various periods of Ludovico Einaudi’s career, from compositions made in 1999 –Due tramonti, included in Eden Rock– and 2004 –DNA, included in Una mattina– together with cellist Marco Decimo, one of his most regular instrumentalists, to more recent compositions, such as Temple White, which could be heard in Underwater, his 2022 album made up of pieces composed during the confinement due to the covid pandemic in the spring of 2020. The album is made up of solo piano pieces – except for the two compositions co-written with the aforementioned cellist Marco Decimo – and also features a previously unreleased track, The Tree, which opens the album.