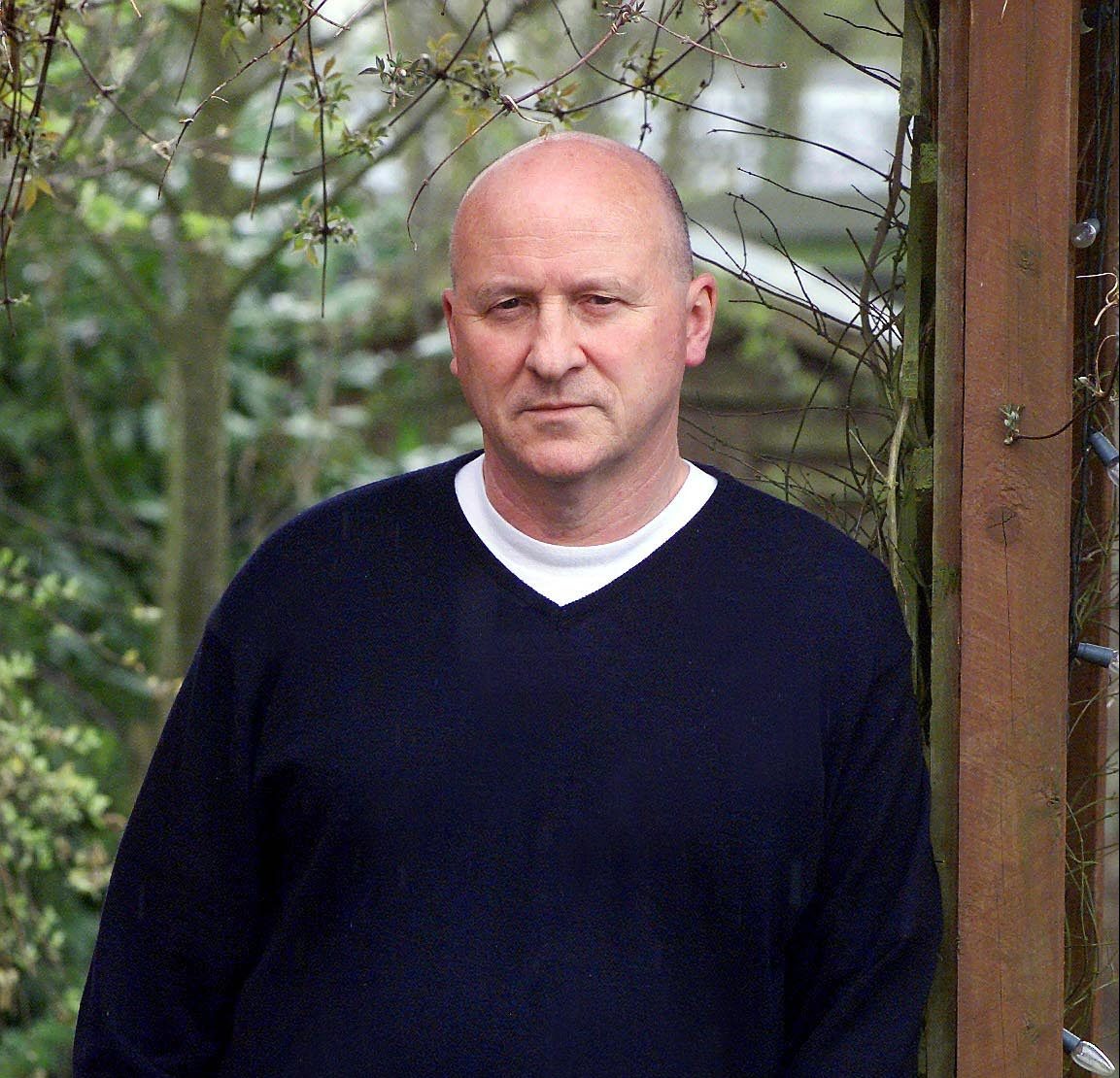 The English composer Gavin Bryars (Goole, 1943) celebrates his eightieth birthday today. Although he took his first steps as a musician as a jazz double bass player, Bryars became one of the leading exponents of the minimalist musical movement in the UK. Among his best known and most notable works are The Sinking of the Titanic, composed in 1969, and Jesus’ Blood Never Failed Me Yet, which he made two years later.

Throughout his career, Bryars has collaborated with a wide variety of artists from different disciplines, including the Spanish artist Juan Muñoz, the choreographer Merce Cunningham and the poet Tom Phillips. He has also taught at several universities and conservatories and remains active on the music scene, with several recent recordings and premieres, including, according to his website, The Single Creation of One Soul, a new choral work for Christ Church Cathedral in Victoria, the capital of the Canadian province of British Columbia; a Viola Concerto, written for Morgan Goff, which he has played in the Gavin Bryars Ensemble for twenty years. Bryars also plans to premiere a chamber opera, Who was Erdnase?, a shared project with the Spanish sculptor Juan Muñoz that was put on hold by the artist’s sudden death in 2001.