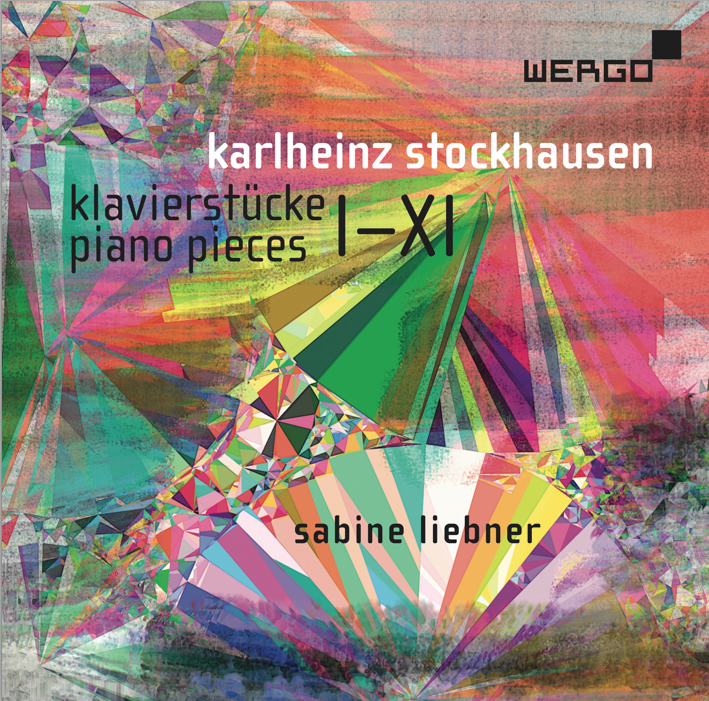 Karlheinz Stockhausen (1928-2007) has gone down in history as the most radical visionary of the “music of the future”, and as one of the pillars of contemporary electroacoustic, aleatoric and integral serialist music. His fame was cemented above all in the fields of electroacoustics and opera, and although his nineteen Piano pieces (Klavierstücke, in German) are among his fundamental works, they are no less famous.
Here we find a new version of the first eleven of these pieces (two and a half hours in total) by Sabine Liebner. They are undoubtedly pieces in which the listener is immersed in search of unknown sensations rather than in search of formal melodic beauty. Stockhausen intended to create tension for the listener between the objective measure of time and his subjective experience of it. The random notes the composer offered the performer on some of the pieces makes his various historical versions (the most celebrated are those of his American contemporary David Tudor) can be appreciably different. And Liebner’s subtlety is an argument in favour of rediscovering compositions written between 1952 and 1956, which time has made less “difficult” than they were once considered.