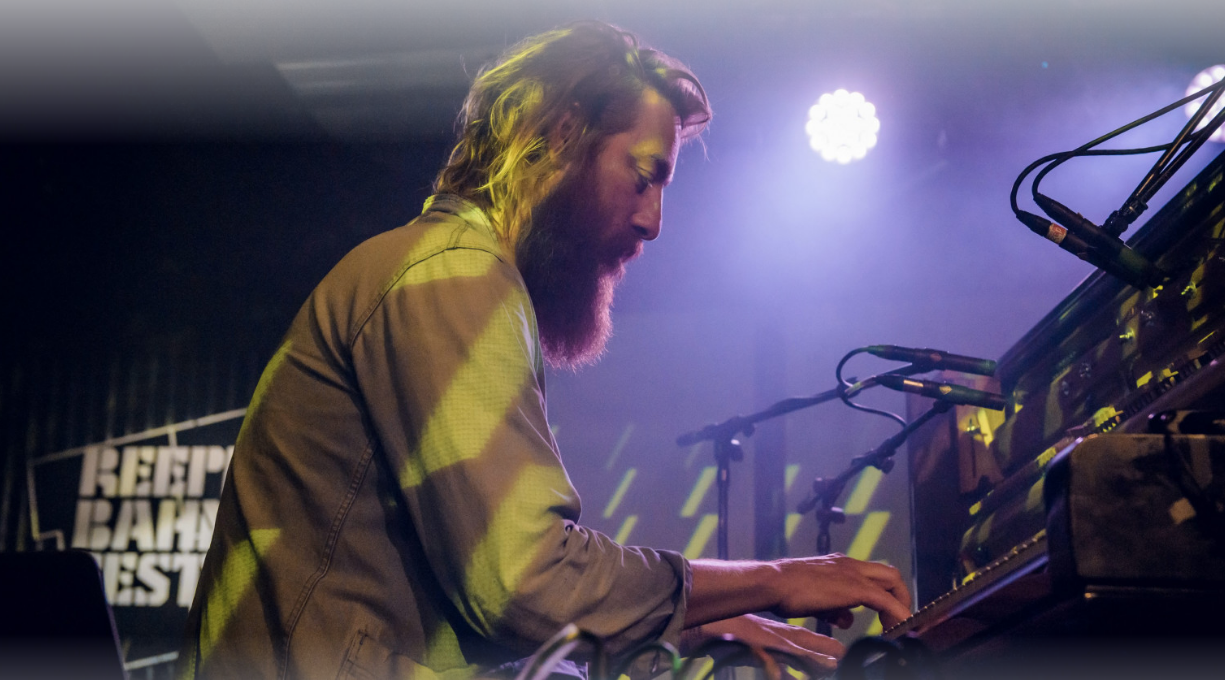 Legend has it that the Dutch pianist Joep Beving (Doetinchem, 1976) once had to travel to Cannes for work: he was the composer of short pieces for commercials, and he had to go to the Cannes Lions – considered the Oscars of the advertising industry. Once there, he sat down at the grand piano in his hotel and began to play his own compositions… and the crowd there was moved to tears…

This encouraged him to make his music massively known on streaming platforms and he ended up quitting his job when he realised the enormous repercussion of the music he uploaded. Just look at the data provided by Spotify to date: Sleeping Lotus has 53,829,068 listens; Midwayer, 47,573,519; The Light She Brings, 30,028,269. All of them are tracks from his first album, Solipsism, released in 2015, whose eleven tracks have a total of more than 200,000,000 listens. And he has 1,680,583 verified monthly listeners.

Since 2017 he has been a Deutsche Grammophon artist, the most prestigious classical music label in the world. And this week he performs in Spain: on Tuesday 23rd in Barcelona, at the Barts theatre, and on Wednesday 24th at the Auditorio Nacional in Madrid, with a repertoire, one can imagine, taken from Trilogy, the luxurious limited edition box of vinyl records, recently published by Deutsche Grammophon, which collects his first three long-playing records: Solipsism (one Lp), Prehension (two Lp’s) and Henosis (three Lp’s), plus a seventh Lp consisting of alternative versions of some of their pieces and other unreleased studio material.

© Photograph by Stefan Hoederath, downloaded from the Deutsche Grammophon website.