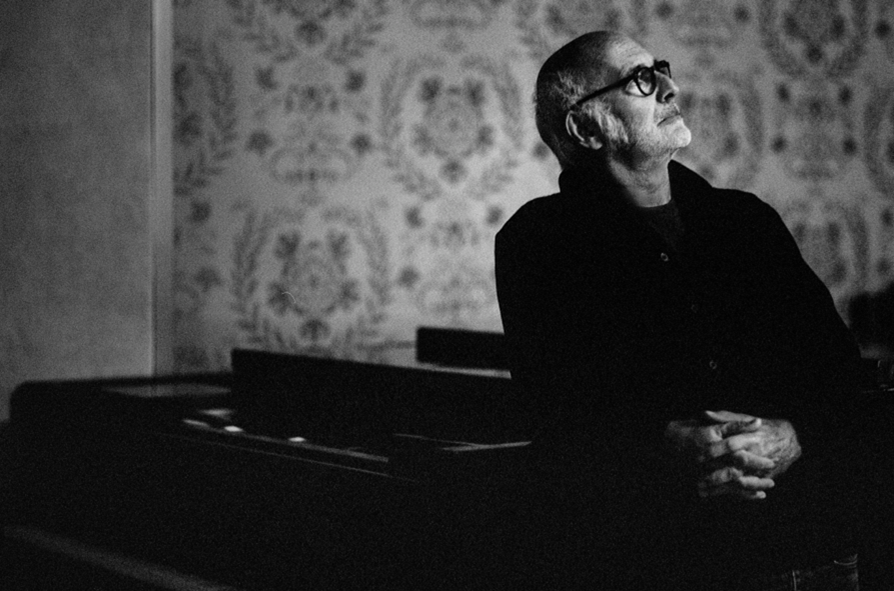 The Italian pianist and composer Ludovico Einaudi (Turin, 1955) today released his album Underwater on digital platforms, his first solo piano album in twenty years (the previous one, I Giorni, appeared in 2001). According to the Turin-born musician, the album was made with a mentality closer to that of “creating songs than composing them”. Einaudi explains that “the song is like breath: it needs no more”.

Underwater is the direct result of the confinement of spring 2020, although the composer, in an interview with the Italian newspaper La Repubblica, says that “my previous year’s project, Seven Days Walking, was already the result of self-isolation, of a very strong desire to disappear into the blizzard to find the concentration necessary for art. So the global lockdown, which detoxified me from the excessive pulsation of a polluted, oppressive, consumerist, hurried everyday life, gave my mind additional oxygen. It was like inhabiting an earthly paradise. No deadlines. No thoughts. If I felt like putting on a nightly live stream, I did. I felt as free as I did when I was eighteen, when I didn’t know what my future would be, whether I would be able to live off music or not”.

Twelve are the pieces included in the album, but Einaudi, in the same interview, warns that twelve are “the ones I chose for the album. But in the music diary I kept during those months of lockdown I have notes for who knows how many more albums. I used to put down on paper everything that flowed spontaneously from the piano, play it and play it again, listen to it again, and feel that it corresponded to me. And those pages with a more accentuated melodic flavour, with a more demure and pure aspect, those that in a few minutes of breath develop and fully exhaust their poetic wave; I called them ‘songs’ and chose them for the record. Some of them retain the form in which they were born on the spot: if I had worked on them just a little, their spring-like charm would have been distorted”.

© Photo provided by the promotion department of Universal Music Group.