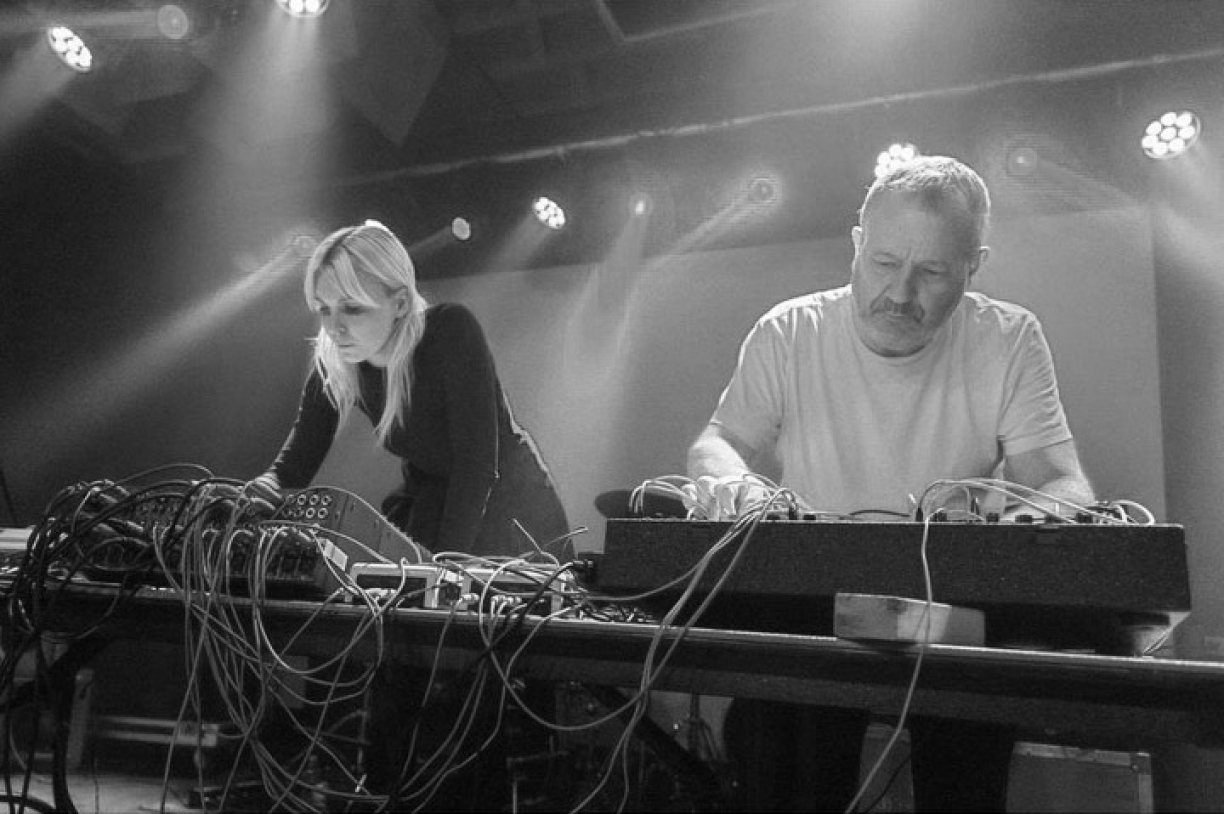 The ISSUE Project Room is one of New York’s leading concert venues for experimental music. Founded in 2003 by cultural activist Suzanne Fiol (1960-2009) in Manhattan’s East Village, the space is currently located in Brooklyn and since 2005 has hosted concerts by artists such as Philip Glass, Laurie Anderson, Keiji Haino or Luc Ferrari, sometimes offering world premieres, which is why it is known as “the little Carnegie”.

In the wake of the covid pandemic, its current leadership – led by Zev Greenfield as executive director and Roger Luke DuBois as chairman of its board of directors – began programming performances that could be viewed live on the Internet. Among these was their “Distant Pairs” concert series, which consisted of commissioning two artists located in different cities or countries to create works together at a distance.

After a first edition that took place in October 2020 with four concerts, the second, more extensive edition, with six performances, took place in July last year. Although the working conditions are no longer extreme as they were in 2020, the series continues to develop and now, in February, the third edition takes place, which will take place from today, Thursday, from 20:00 EST (01:00 GMT), with the shared performance of two musicians who have already collaborated with each other on several occasions, Puce Mary and Drew McDowall: Puce, in Paris, and Drew in NYC. Puce Mary is the alias under which the Danish Frederikke Hoffmeier operates, a follower of the industrial sound of early Throbbing Gristle, who are also her point of contact with the Scotsman Drew McDowall, who has collaborated with Psychic TV and was part of Coil – two bands formed in the eighties by former members of Throbbing Gristle.

© Photograph courtesy of the artists, downloaded from the ISSUE Project Room website.