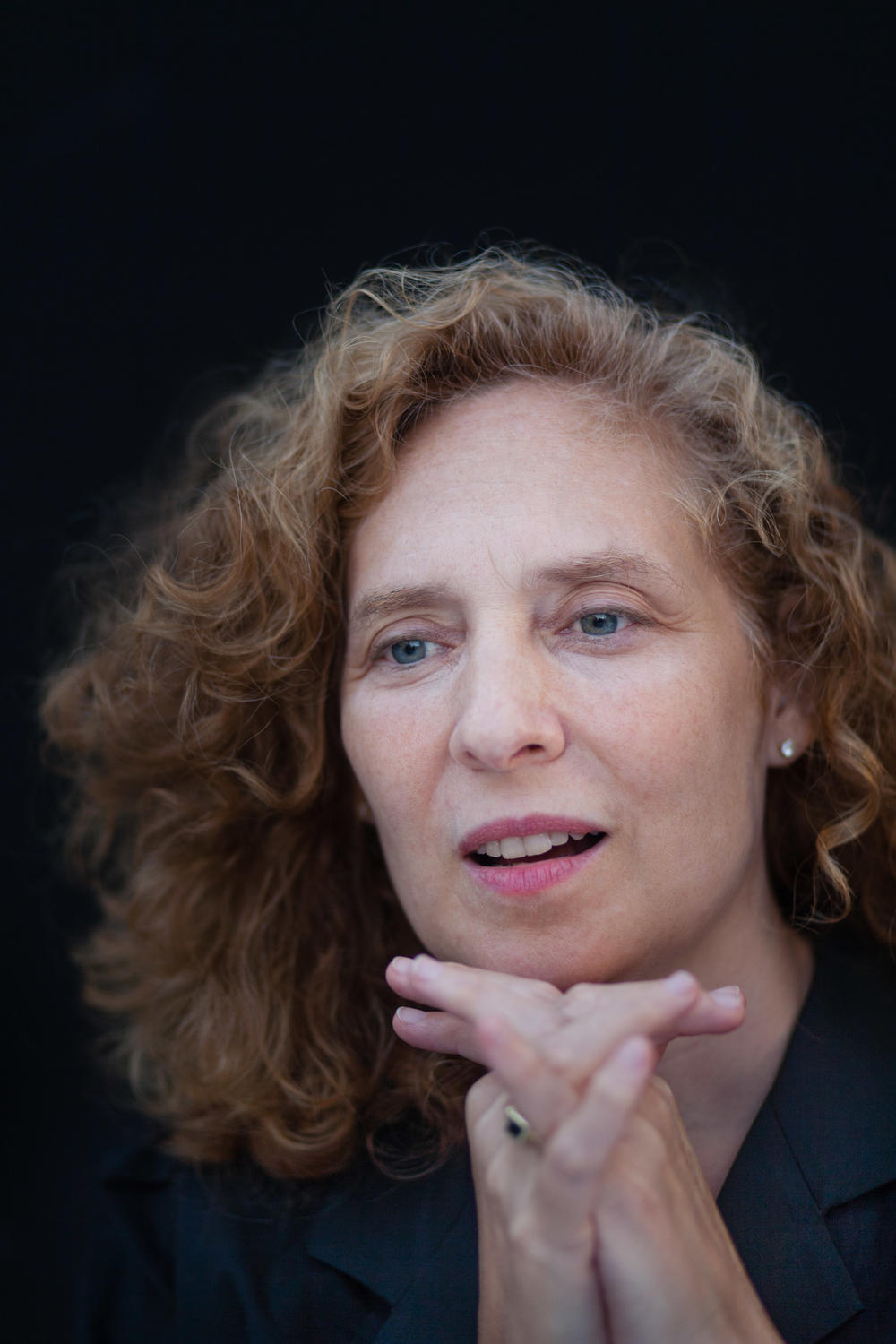 Julia Wolfe, one of the founders of Bang On A Can, kicks off her Carnegie Hall Residency.

Julia Wolfe (Philadelphia, 1958), one of the founders of the American cultural collective Bang On A Can and winner of the Pulitzer Prize for Music in 2015 for the oratorio for choir and chamber orchestra Anthracite Fields, begins tomorrow her residency season at New York’s Carnegie Hall with a performance of one of her most emblematic works, Steel Hammer, composed in 2009. The residency actually began on 16 February, but it took place virtually, with the digital broadcast of Oxygen, a piece for twelve flutes premiered in Nashville in March 2021 and of which the video directed by Jeremy Robins was recorded last autumn and broadcast a fortnight ago on Carnegie Hall’s YouTube channel. Today marks the official start of the live residency programme, in which Wolfe will perform three live concerts featuring three of his most significant works, the aforementioned Steel Hammer, Cruel Sister (from 2004, to be performed on 13 April) and Anthracite Fields, to be performed on 19 May.

The residency programme is completed with her role as curator of two other concerts, in which she mentors the next generation of instrumentalists and composers. The first, Up Close, will be held on 2 May in Carnegie Hall’s Resnick Education Wing, and will include the world premiere of Robert Honstein’s Endless Landscape and a version of Shelley Washington’s A Kind of Lung, among other works.

The second will take place on 22 May and will be a free concert in Bryant Park, featuring the marching band Asphalt Orchestra. The programme curated by Wolfe includes world premieres by Leila Adu, Jeffrey Brooks and Kendall Williams (and the latter’s band Pan In Motion), who perform their first compositions commissioned by Carnegie Hall.