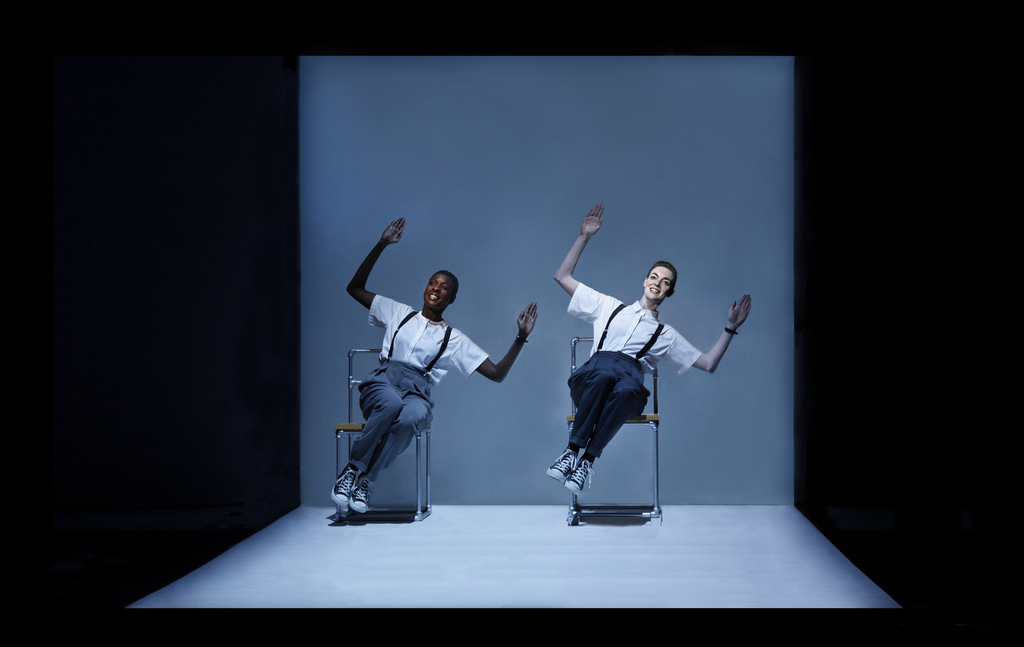 New York’s Beach Sessions Dance Series is screening “Einstein on the Beach” this Friday at the Arverne Cinema in Rockaway Beach, outdoors and free of charge

Since its inaugural season, Beach Sessions has presented performances by more than 60 established and emerging artists to an audience of over 5,000 and has built a reputation for bringing non-traditional, multi-sensory live performance programming to New York audiences. In this new season, and in collaboration with the Rockaway Film Festival (which emerged three years later in 2018), two great showcases of shows that were at the forefront in the late seventies and early eighties will be offered this weekend, completely free of charge. First, this Friday, at 19:30 EST, there will be a screening of Einstein on the Beach, the celebrated and revolutionary opera created in 1976 by Philip Glass and Bob Wilson, with choreography by Lucinda Childs. The screening will take place at the Arverne Cinema, an open-air cinema located at 70-02 Gouverneur Ave. in the New York borough of Queens. The version to be screened is the last of the productions to be staged, which premiered on 17 March 2012 at the Opéra Berlioz in Montpellier’s Le Corum centre and toured the world until autumn 2015, where it ended its run in South Korea. On 6 and 7 January 2014, the opera was performed at the Théâtre du Châtelet in Paris, and filmed in its entirety (265 minutes) under the direction of the Scottish director Don Kent (who had already collaborated with Bob Wilson on the production of The Fables of La Fontaine). This recording, produced by Telmondis and Théâtre du Châtelet, was marketed in 2016 by Opus Arte, and is the one that will be screened free of charge on the site next to the park on the Vernam Barbadoes peninsula.

The following day, at 17:30, the second of the scheduled shows will be Trisha Brown: In Plain Site, a live programme in which the company of the remembered American choreographer Trisha Brown (Aberdeen, Washington, 1936-San Antonio, Texas, 2017) will offer a selection of the choreographer’s seminal early works chosen specifically to react to the beach and its shoreline, culminating in a new staging of the iconic Opal Loop created by Brown in 1980, which consisted not of music, but of the sound of water passing through high-pressure nozzles. The show, designed by the dance company’s current management, will run along the Rockaway Beach shoreline between Beach 97 and Beach 110 Streets.

© Photograph by Lucie Jansch downloaded from the Robert Wilson website.