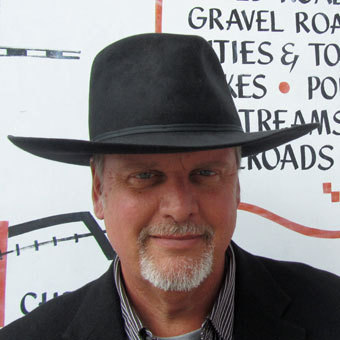 Violinist Anne Akiko Meyers will perform the world premiere of Blue Electra, the new work by American composer and composer Michael Kevin Daugherty (Cedar Rapids, 1954), today, 10 November, at the Kennedy Center in Washington, DC. Daugherty, winner of two Grammys for Best Contemporary Classical Music Composition (in 2011 for Deus ex Machina and in 2017 for Tales of Hemingway) has composed on this occasion a work commissioned by Akiko Meyers herself, entitled Blue Electra, in homage to the Lockheed Model 10-E Electra light aircraft in which the American aviator Amelia Earhart, the first woman to fly non-stop across the Atlantic, attempted to become the first woman to circumnavigate the globe around the equator, disappearing over the Pacific Ocean after being sighted in New Guinea.

As Daugherty explains in his web, the work consists of four movements. The first movement, Courage (1928), “is a musical reflection on a poem written by Amelia Earhart before her first transatlantic flight across the Atlantic […] In the second movement, Paris (1932), I imagine Earhart as a guest of honor celebrating at a high society ‘Hot Jazz’ soirée in Paris. The third movement, From an Airplane (1921), is a musical rumination on a poem written by a young Amelia Earhart dreaming of the day she will be in the pilot seat of an airplane as it spirals through the clouds”. Finally, the fourth movement, Last Flight (1937), “refers to Amelia Earhart’s attempt to fly around the world in her Electra airplane. Running out of fuel on the last leg of her flight, Earhart and her plane disappeared somewhere over the Pacific never to be found.”

© Photograph downloaded from the website of Boosey & Hawkes, the publishing house that manages Michael Daugherty’s catalogue.