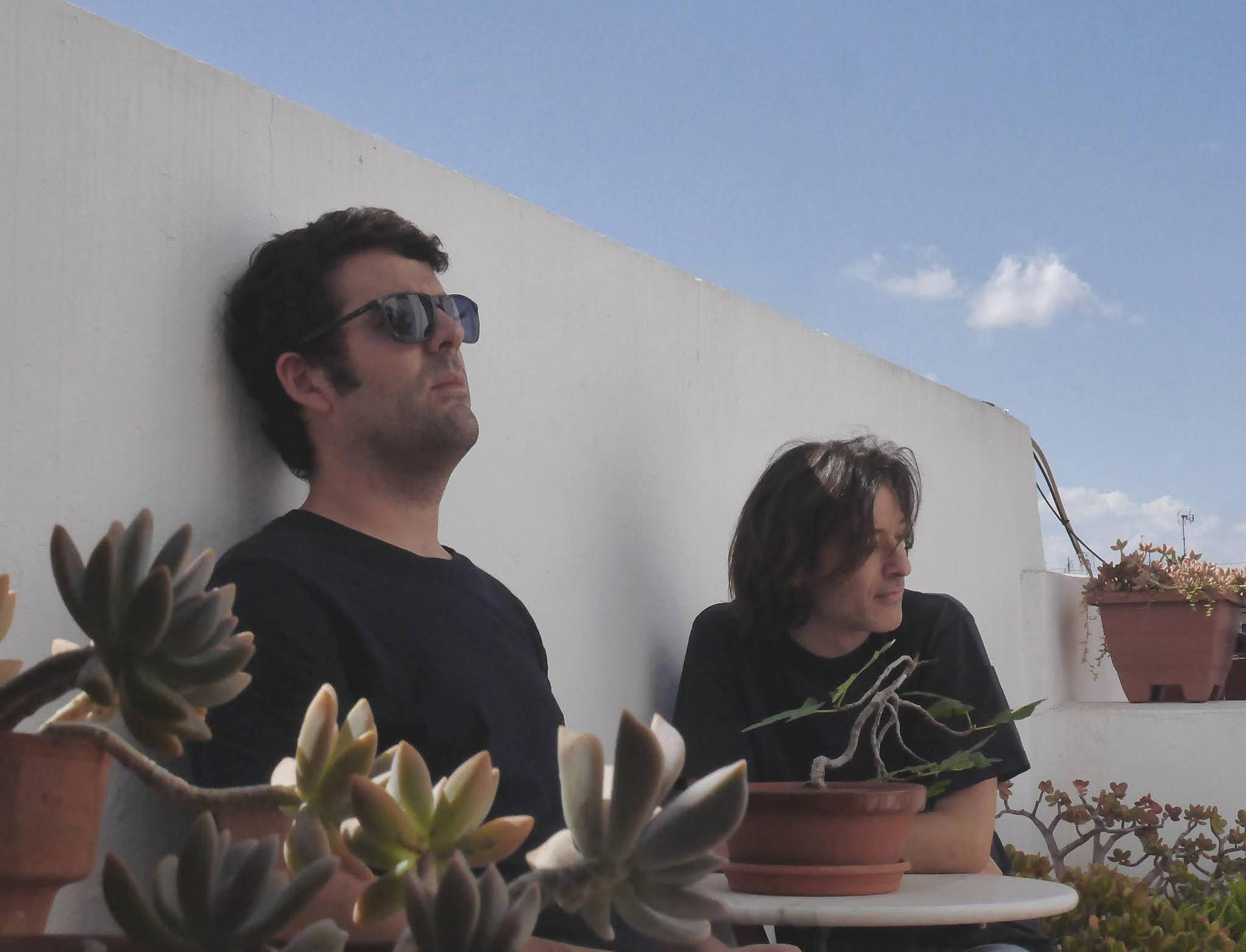 Each of the two musicians has a long musical career on their own, but in 2019 they began a collaborative project baptised with their names, which began that year with Botánica de balcón. This past spring they released the “second chapter”, De camp, published by the British label Whitelabrecs. If the first album was more acoustic and focused on the acoustic interventions of Ramos Sania’s double bass and oud, De camp (so called because of the “field recordings” –that is what “enregistrament de camp” means in Catalan–, which they define as an instrument on their bandcamp account) features Comelles’ electronic treatments, approaching the realms of ambient music. Answering a question by whatsapp Edu Comelles anticipates, he also intends to perform a version of the Canadian band Silver Mount Zion.

The concert, their first in Madrid, will take place at Réplika Teatro – Centro Internacional de Creación (Calle Explanada, 14), at 20:00 and is part of the “Otras experiencias” programme of the fortieth edition of the Festival de Otoño de la Comunidad de Madrid.

© Edu Comelles (left) and Rafa Ramos Sania, in a photograph downloaded from the Autumn Festival website.