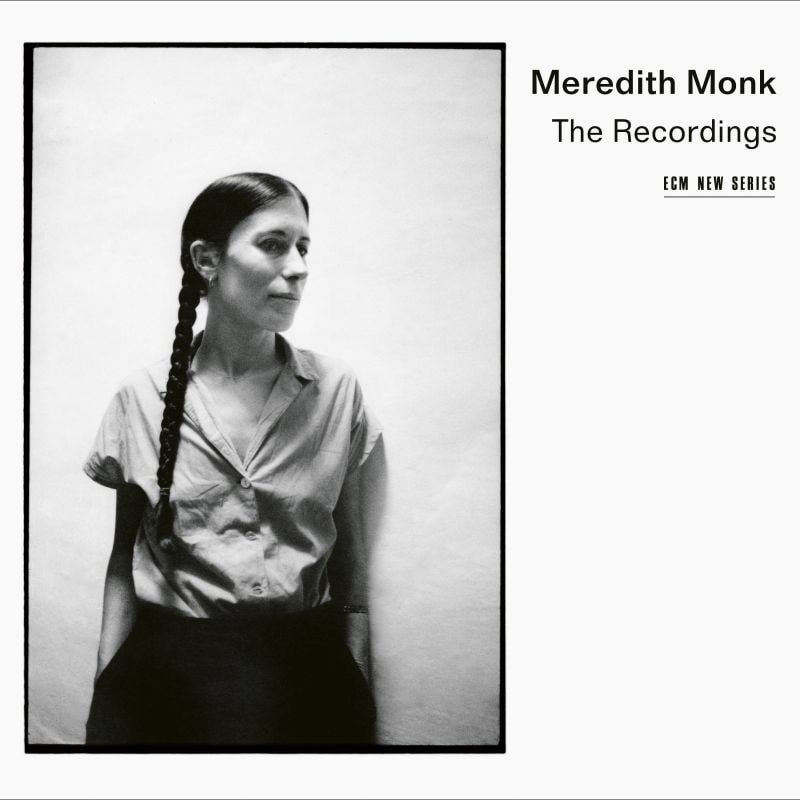 Meredith Monk turns 80 and ECM pays tribute to her by releasing a box set of all 13 CDs the artist recorded for the German label.

In tribute to Meredith Monk’s eightieth birthday, celebrated today, 20 November, ECM-New Series has released Meredith Monk: The Recordings, a box set that brings together the thirteen albums that the American artist, composer and singer has recorded for the German label over the course of her long musical career. The box set includes Dolmen Music, Turtle Dreams, Do You Be, Book of Days, Facing North, ATLAS, Volcano Songs, Mercy, Impermanence, Songs of Ascension, Piano Songs and On Behalf of Nature.

The box set also includes a 300-page booklet that reproduces the original texts that accompanied each of the albums in their original edition, as well as new texts and interviews. The book also includes, as an introduction to the figure of Monk, an essay written by musical journalist and composer Frank J. Oteri, The Worlds of Meredith Monk, an autobiographical text written by the artist herself, The Soul’s Messenger, and a foreword by Manfred Eicher, ECM’s founder, as well as a wide selection of photographs, several of them previously unpublished.

The box set does not include her last album, Memory Game, released in 2020 by Cantaloupe, nor the initial albums, Songs From the Hill, Our Lady of Late, Key or the compilation Beginnings, made up of recordings of her first solo vocal performances in the mid-sixties and other pieces from the early years of her career (some of which are present on Key) and released by the Tzadik label in 2009.