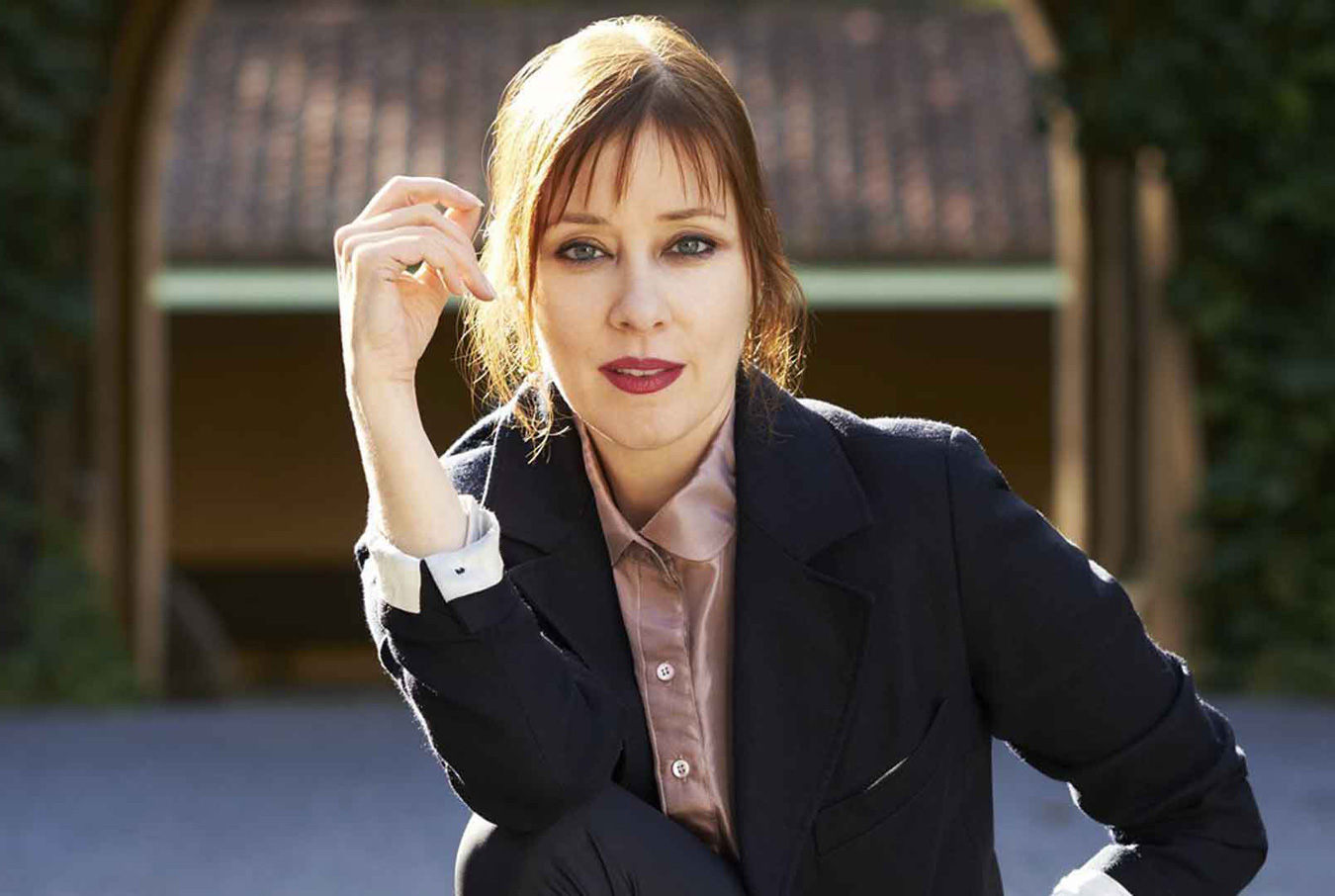 Today the concert version of “Einstein on the Beach”, with Suzanne Vega as narrator, comes to the Auditorio Nacional de Madrid.

This evening, at 19:30, Madrid’s Auditorio Nacional will offer the concert version of Philip Glass’s opera Einstein on the Beach. It is the same version that has already been presented at the Palau de la Música in Barcelona in May 2019: a version without the famous scenography by Bob Wilson and a duration of three and a half hours (compared to the almost five hours that the one that premiered in 1976 at the Avignon Festival lasted).

Instead of the Philip Glass Ensemble, the orchestra and choirs that will perform the legendary musical composition by the American composer will be two Belgian groups: the Ictus Ensemble and the Collegium Vocale Gent. And the role of narrator will be played by an old friend of Glass, the New York singer Suzanne Vega, who achieved international success with Luka, her song about child abuse on the 1987 album Solitude Standing. A year earlier, Vega collaborated with Glass by writing the lyrics for two of the songs – Lightning and Freezing – on Songs From Liquid Days, an album on which the musician wanted to try his hand as a songwriter in the “song” format.