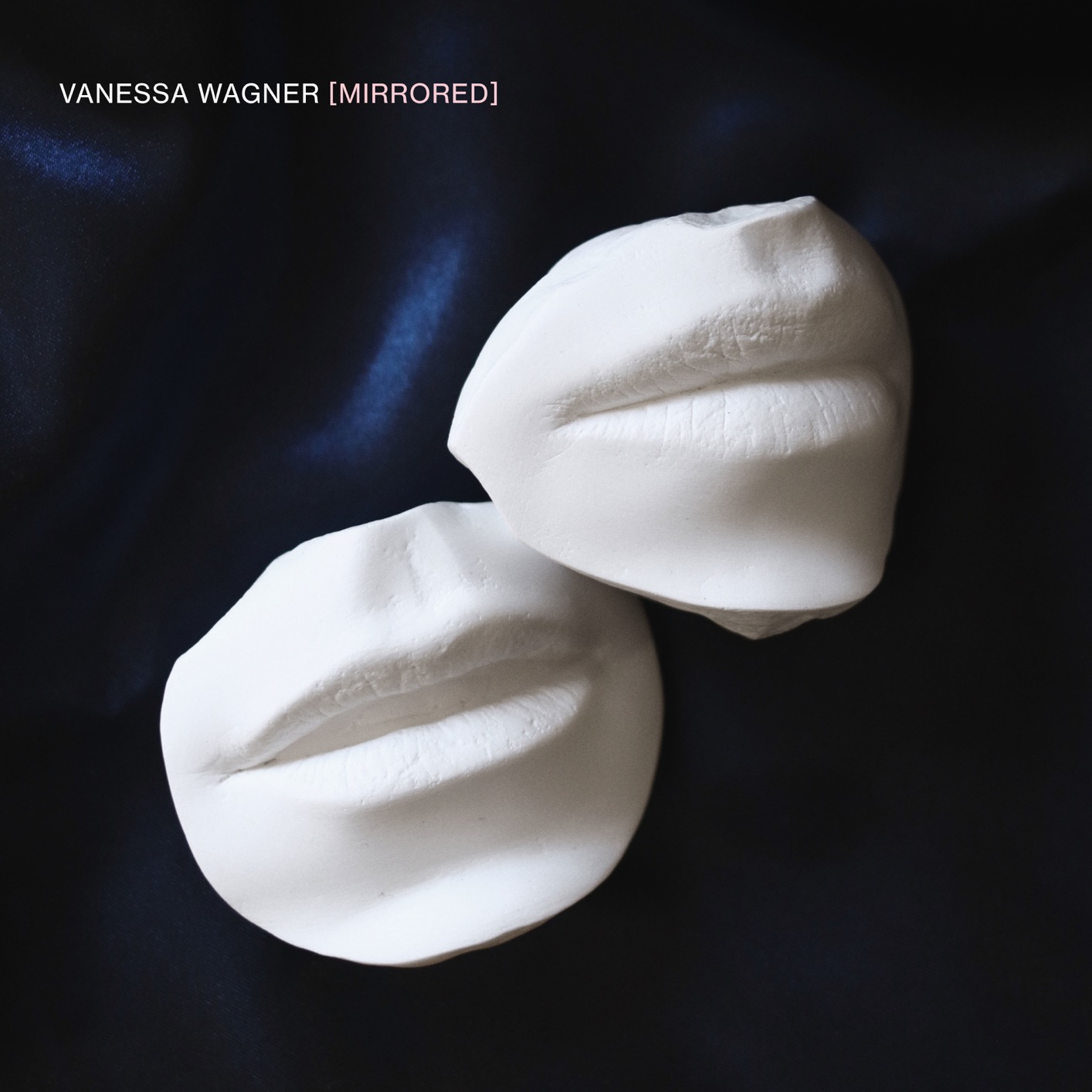 After Inland (2019) and Study of the Invisible (released earlier this year), French pianist Vanessa Wagner completes with Mirrored a trilogy of works from the minimalist repertoire, interpreting Philip Glass, Nico Mulhy, Melaine Dalibert, Moondog, Ryuichi Sakamoto, Léo Ferré, Camille Pépin or Sylvain Chauveau. From pieces that in their original versions offer a great stylistic diversity, Wagner manages to harmonise them and create a relatively homogeneous ensemble in which his personality as a performer stands out. Although Wagner has tackled all kinds of repertoire throughout her career, from classical to contemporary, combining ancient instrumental techniques with video art, electronic music, dance or theatre, in recent years Wagner has gained a reputation as an expert in minimalism, which in the sensitivity of her interpretation become magical and hypnotic pieces.

On the disc, there are pieces by composers who are Wagner’s reference points and of whom she has previously published or performed live versions. These include the inevitable Philip Glass, Moondog – a blind, atrabiliary composer whom Glass himself described as “the time machine that pushed us into the future” to explore minimalism and ambient -, Nico Muhly and the Frenchman Melaine Dalibert. From Glass, Wagner has selected on this occasion The Poet Acts, the piece with which the original soundtrack of the film The Hours opened – and which is also the piece that opens this disc – as well as the Étude No. 2 and 4 for piano. From Moondog, Sea Horse (renamed in the plural); from Muhly Quiet Music, a discreet and minimal piece, which unfolds so quietly and slowly that you can hear the pedals working on the piano, but as it moves it spans octaves, rising like a giant architecture above the low, cyclical chords in the background. De Dalibert has chosen one of his most recent pieces, Six + Six, published, in fact, in March of this year, on the composer’s album Shimmering.

The composers who join Wagner’s minimalist canon on this disc are Ryuichi Sakamoto (with Solitude, a piece from his 2005 album Tony Takitani), and the French Sylvain Chauveau (with Mineral, from 2003), Camille Pépin (Amiens, 1990), the youngest composer on the disc, with a piece from 2020, Number 1, and

Léo Ferré, the late composer, known above all for his facet as a singer-songwriter, whose Opus X, a work composed and recorded in 1980, did not appear until 2000, several years after his death, on his posthumous album Métamec. Wagner discovered Opus X years ago at a dance performance and was captivated by the beauty of the song, and wanted to pay tribute to the great poet and charismatic singer who had accompanied her since her adolescence, whose orchestral works never interested the world of “official” classical music. With her version of Opus X, it is as if Vanessa Wagner wanted to rehabilitate this facet of the artist.